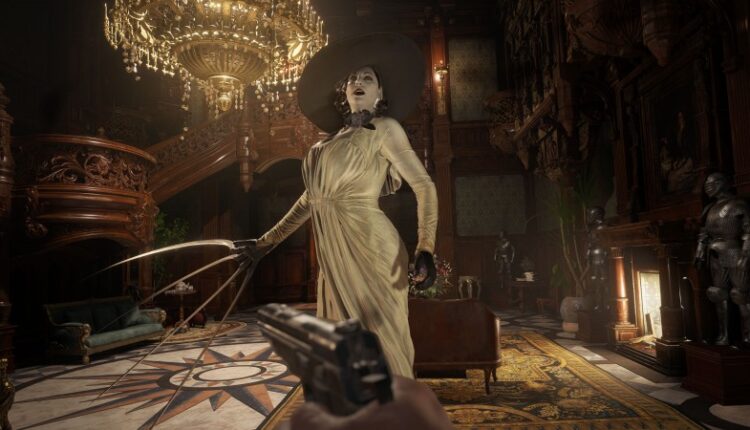 
Capcom is bringing its best horror games to Nintendo Switch later this year via the handheld’s cloud gaming capabilities. Resident Evil Village, Resident Evil 7: Biohazard and the recent remakes of Resident Evil 2 and 3 will all be available on the eShop before the end of 2022. While we don’t know every game’s exact release date, Capcom announced that Resident Evil Village Cloud is launching on October 28. Additionally, a free demo of Village will be available later today on the Switch eShop if you’d like to test the quality of the cloud version yourself.

This release coincides with the global launch of the Resident Evil Village Winter’s Expansion, which introduces new story content surrounding the protagonist’s daughter, which is also arriving on October 28. However, the expansion won’t be available to play on the Nintendo Switch cloud until December 2.

Putin is trying to raise the stakes in Ukraine. Here’s what it means