Russia nightclub fire: At least 13 killed in in city of Kostroma 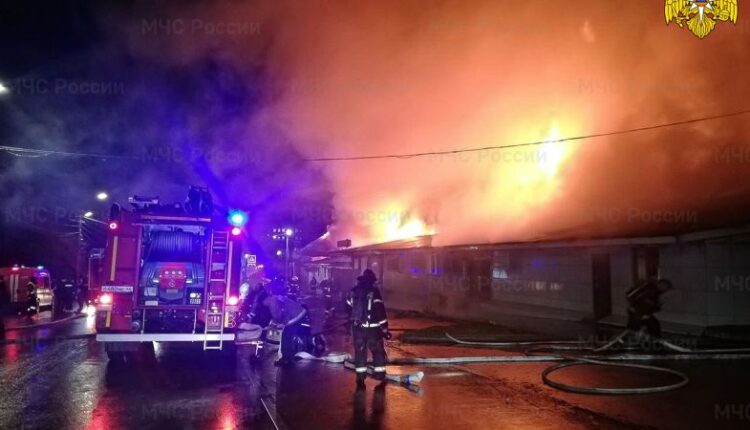 At least 13 people were killed Saturday in a nightclub fire in the Russian city of Kostroma that officials believe was possibly started by a clubber letting off fireworks.

The police have already identified and detained the suspect, according to the Ministry of Internal Affairs Media website.

“As a result of the fire, 13 people died; the number of dead and injured is being clarified,” according to a statement from the Russian Investigative Committee.

“As a result of complex operational-search measures, police officers identified and detained a suspect in an unlawful act in one of the entertainment establishments in the city of Kostroma, which caused a fire and death of people. Currently, the suspect has been handed over to the investigating authorities,” the statement said.

The fire at the Polygon club started at around 2:30 a.m. local time on a Saturday night with 250 people evacuated from the building.

At least five other fires have broken out at restaurants since the start of the year, according to Reuters. Two of these incidents resulted in deaths.

In 2009, 156 people were killed after a fire broke out at the Lame Horse nightclub in the city of Perm, sparking calls for tougher fire safety laws in a country where deadly blazes happen on a regular basis.

Hong Kong says it’s back open for business. Will the world buy it?