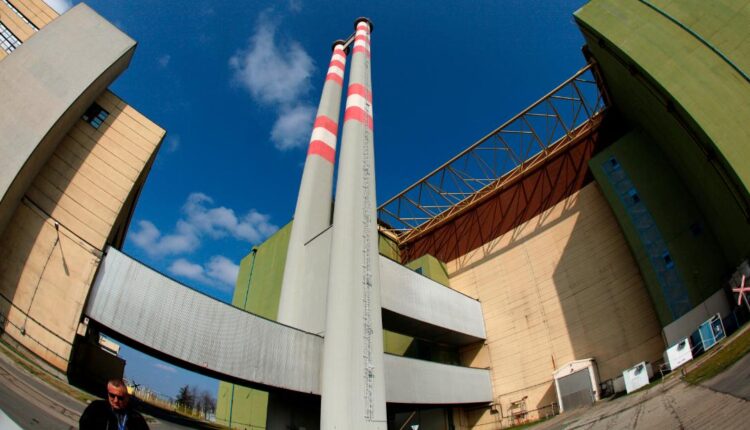 
Despite serious delays, the project, awarded without a tender to Rosatom, has often been cited as evidence of warm ties between Hungarian Prime Minister Viktor Orban and Russian President Vladimir Putin.

In a decision on its website late on Thursday, the Hungarian Nuclear Energy Authority said the existing Russian-built 2-gigawatt plant at Paks can be expanded with two new reactors, pending further licenses.

Hungary aims to expand Paks with two Russian-made VVER reactors, with capacity of 1.2 gigawatts each. Nuclear energy is not subject to European Union sanctions.

The plans for the two new blocks at Paks serve Hungary’s strategic interests, Foreign Minister Péter Szijjártó said after a meeting in May with Rosatom’s chief executive.

The Paks plant now has four small Russian-built VVER 440 reactors with a combined capacity of about 2,000 megawatts that started operating between 1982 and 1987.