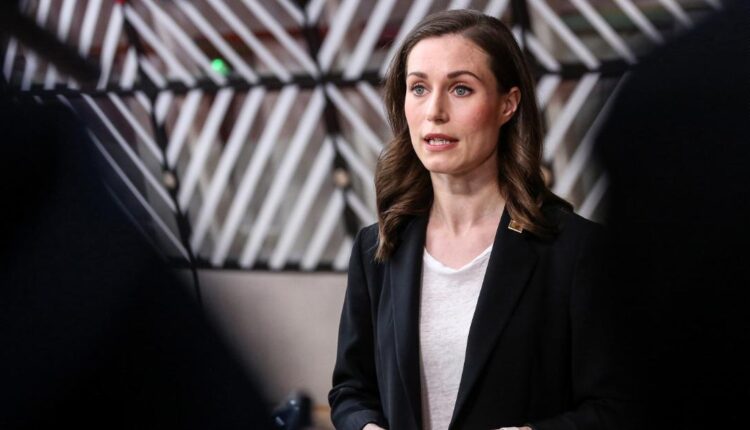 
“In recent days, there have been quite serious accusations in the public domain that I have used narcotics. I consider these accusations to be very serious and weighty. For my own legal protection — although I consider the demand for a drug test unreasonable — in order to erase such doubts, I have today taken a drug test,” Marin told reporters, the broadcaster said.

“Even in my teenage years, I have not used any kind of drugs,” she added.

Finland’s 36-year-old leader on Thursday acknowledged partying “in a boisterous way” after the release of private videos, but said she was angry that the footage — which has drawn criticism from political opponents — was leaked to the media.

“These videos are private and filmed in a private space. I resent that these became known to the public,” Marin said.

The videos prompted some of Marin’s opponents to criticize her behavior as unbecoming of a Prime Minister. Mikko Karna, an opposition MP, tweeted on Thursday that Marin should undergo a drug test.

Marin said on Thursday that alcohol was consumed but she was not aware of any drug use during the party.