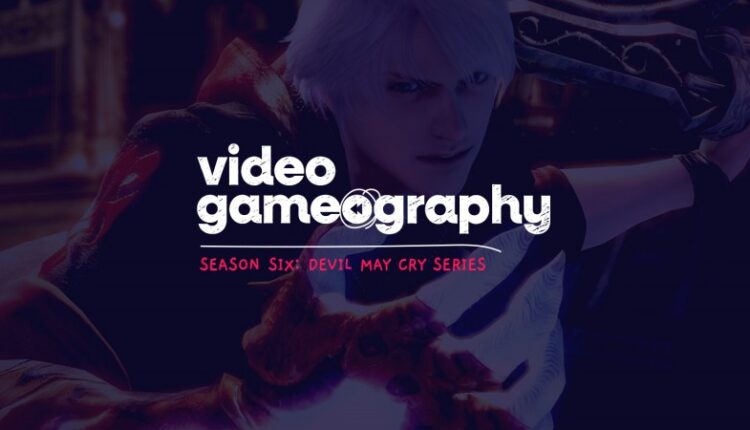 
Let’s rock, baby! Season 6 of Video Gameography gets stylish as we examine the Devil May Cry series! Over the next few weeks, we’ll be covering the history and lore of Capcom’s premiere action franchise, and this episode takes aim at the lauded yet somewhat polarizing Devil May Cry 4.

Devil May Cry 4 took the series to a new generation of hardware, including Xbox for the first time. That’s only one of the many firsts for this entry. Capcom moved Dante aside to place newcomer Nero in the starring role, who brought his demon arm Devil Bringer as the new centerpiece mechanic. Dante wasn’t completely shunned, however; players control him during the adventure’s questionably designed back half. In this episode, we’ll discuss DMC 4’s bizarre 2005 reveal, Capcom’s reasoning behind Nero’s conception, the fan reaction to the Xbox launch, and what it’s really like to visit Fortuna’s inspiration, Vatican City.