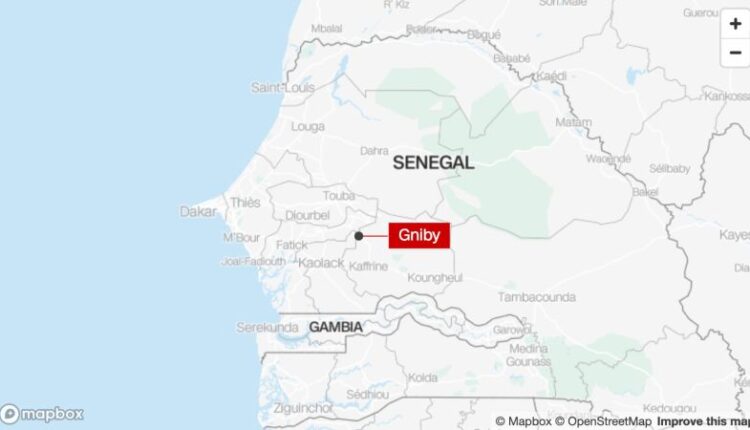 At least 40 people were killed Sunday and many others seriously injured in a bus crash in central Senegal, according to the country’s president.

“I am deeply saddened by today’s tragic road accident in Gniby, where 40 people died and many were seriously injured. I send my heartfelt condolences to the families of the victims and wish the injured a speedy recovery,” President Macky Sall said in a tweet.

The incident involved two buses that collided with one another, according to Radiodiffusion Télévision Sénégalaise (RTS), the country’s public broadcaster.

The western African nation will observe three days of national mourning for the victims, starting on January 9, the president announced.

The reason for the crash is as yet unknown. CNN has reached out to the Senegalese Transport Ministry for comment.

Dakar will also call an inter-ministerial council on January 9 to discuss “firm measures” to ensure transport safety, according to Sall.