Some Chinese cities break October heat records as others shiver 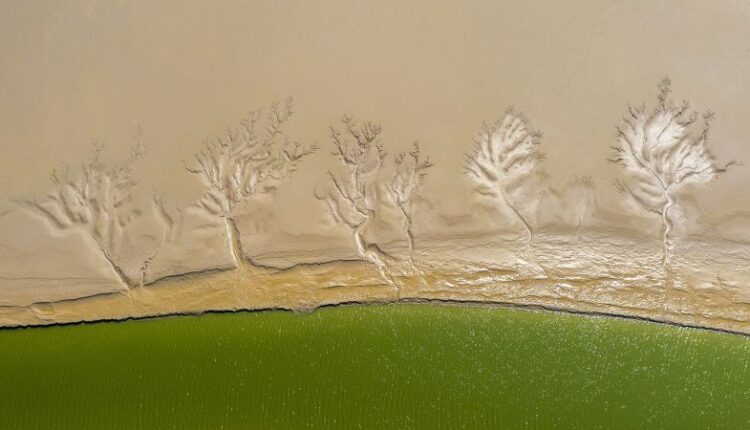 China is facing extreme weather as scorching heat breaks records in some drought-stricken parts of the country, while cool weather sweeps through other regions as the climate crisis makes conditions more unstable.

In the south, dozens of drought alerts have been issued for cities and counties in Jiangxi province, warning that crops could suffer from the worst drought conditions in 50 years.

“It’s truly abnormal, nobody has experienced this kind of record-breaking temperatures in October,” said Fang Keyan, a climate scientist at Fujian Normal University.

Fang said seasonal weather transitions are becoming more complicated to estimate because atmospheric circulations were being disrupted by rising global temperatures amid the climate crisis.

While parts of the country swelter, some regions may see early snowfall this year.

The National Meteorological Center (NMC) issued its earliest national cold wave warning on Sunday, with cold air sweeping the north and central regions of the country. It was lifted three days later by the China Meteorological Observatory.

The cold air has cooled parts of northern China, with national weather agencies warning that temperatures could hover around 12 degrees Celsius (53 Fahrenheit) in central parts of the country.

Moderate snow and sleet is projected to fall across northern areas of Inner Mongolia and Heilongjiang in the coming days, according to the NMC’s forecast.

“This for sure reduces the production of crops and will be very bad for the ecosystem because forests in the subtropical region usually have peaks of growth in the summer and autumn,” he said.

China has endured a summer of extreme weather this year, with hundreds of thousands affected by the heaviest rainfall in 60 years, followed by a devastating heat wave that dried rivers and killed thousands of livestock.

Torrential rains lashed the south of the country from April to June, causing heavy flooding and landslides, which was followed by a heat wave that spread across central and southern China from mid-June to late August.

The persistent heat wave that stretched into October was caused by a subtropical high, according to the NMC, with temperatures in the middle and lower reaches of the Yangtze River already shattering records.

“Before the cold air reaches southern China, more places in this region will continue to swelter through extended heat, with the highest temperatures likely to keep rising, and possibly breaking more records,” Zhang Tao, an NMC meteorologist told a media briefing on Saturday.