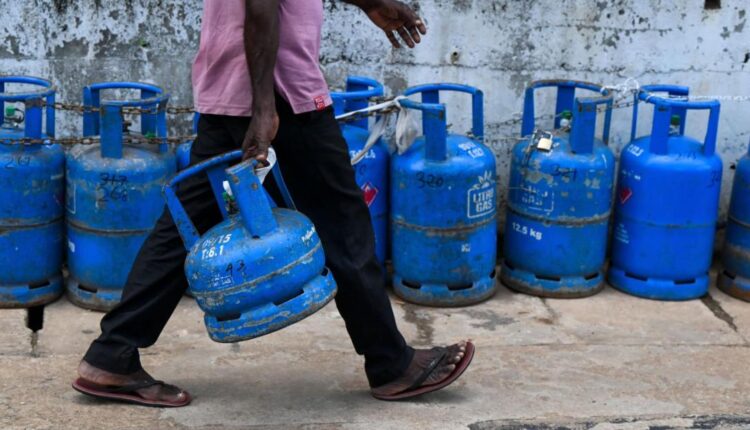 But in crisis-hit Sri Lanka the concept is more about coping with crippling food and fuel shortages.

The South Asian country, struggling with the shortages amid its worst economic crisis in decades, announced on Tuesday that public sector workers will be given Fridays off for the next three months, without a cut in pay, to allow them time to grow their own crops.

“It seems appropriate to grant government officials leave of one working day … to engage in agricultural activities in their backyards or elsewhere as a solution to the food shortage that is expected,” the Department of Government Information said on Tuesday.

It said the shorter week will also benefit workers affected by power cuts and transport disruptions caused by the food and gas shortages.

There are thought to be up to 1 million public sector workers in the country. However, the four-day week will not apply to “essential services” staff working in hospitals and ports or those in the power and water sectors.

The government, which is in talks with the International Monetary Fund (IMF) for a bailout package this month, is also keen to encourage people to take jobs abroad so that they can send money back.

It said public sector workers will be granted leave without pay of up to five years “without prejudice” if they decide to take up employment overseas.

The island nation with a population of 22 million is in the midst of its worst financial and political crisis in decades. Public anger boiled over in April, when protests turned violent and threw the government into disarray. Several government officials, including the prime minister, have stepped down.

For many Sri Lankans, daily life has become an endless cycle of chaos and uncertainty since the crisis began.

Snaking queues for basic supplies like food and gas form across the country on a daily basis, and many shops have been forced to close because they can’t run fridges, air conditioners or fans.

Soldiers are often stationed at gas stations to calm frustrated customers who line up for hours in searing heat to fill their tanks. Some customers have even reportedly died while waiting.

Government critics have questioned how much difference the four-day week will make, saying that while state sector employees typically live far from Colombo most use public transport for their commute.

They also say most are relatively poor and do not own their land, so are unlikely to cultivate their own food.

Satellite spots ‘largest’ methane leak in a Russian coal mine