Stadia Will Close In January, Google Issuing Refunds For All Hardware And Software Purchases 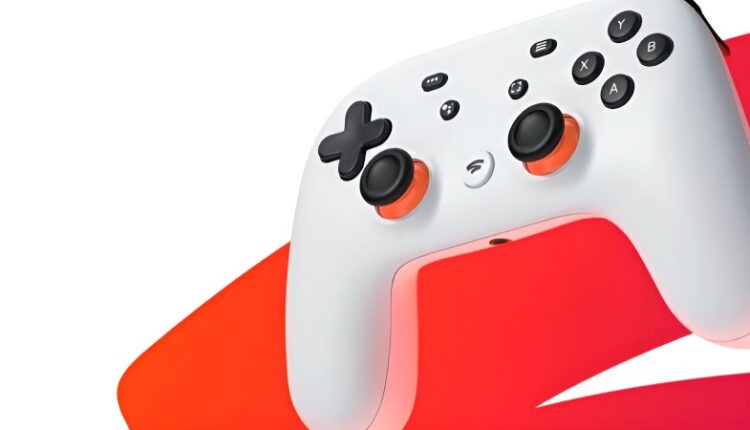 
Google has revealed that its cloud-streaming games service, Stadia, will shut down early next year.

More specifically, Stadia will close down its platform and end its online servers on January 18, 2023. After that, you won’t be able to access the Stadia service in any way. As for your games and hardware, Google is offering refunds “for all Stadia hardware purchases (Stadia controllers, Founders Edition, Premiere Edition, and Play and Watch with Google TV packages) through the Stadia store,” according to an FAQ posted by Google today. It seems like the only aspect of Stadia that won’t be refunded are Stadia Pro subscriptions. However, you “will be able to continue playing your games in Pro without further charges until the final wind down date.”

If you are hoping to get a refund for your hardware, Google says “most hardware purchases…made directly from Google” will not require you to return your hardware. The company intends to have the majority of refunds processed by Stadia’s January 18 shutdown date.

The Stadia Store and all its functions have been turned off so you will not be able to make any more Stadia-related purchases or in-game transactions.

Stadia shutting down isn’t the most surprising news. Despite cloud gaming’s continuing rise in popularity as of late thanks to the likes of Microsoft’s Xbox Cloud Gaming initiative and others, Stadia never seemed to really take off. The first big sign that Stadia might not be long for this world came back in February of last year, when Google revealed it was ending its first-party game development and closing two studios. Then, this February, word got out that Google Stadia had reportedly been deprioritized by the company. Now, Stadia has just a few months left in it before it becomes a part of history. So long, Stadia.

Did you use Stadia? What do you think of this news? Let us know in the comments below!