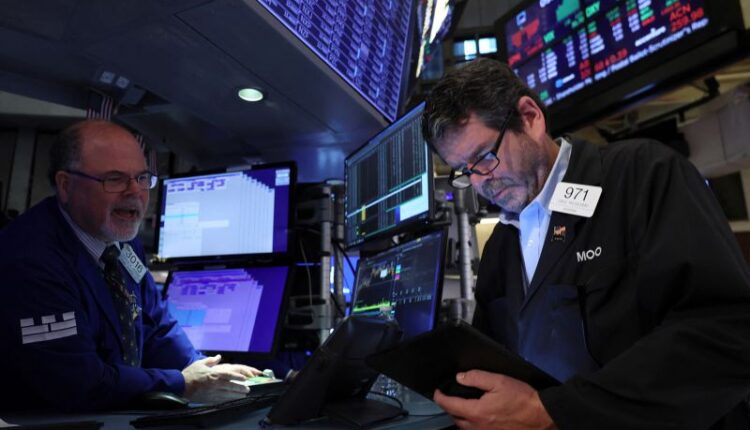 So much for turnaround Tuesday on Wall Street. Stocks finished a volatile day mixed after rallying at the open. The Dow and S&P 500 are at their lowest levels since November 2020 and are both on a six-day losing streak.

The British pound rebounded slightly Tuesday after reaching a new record low against the US dollar Monday.

Investors are also grappling with continued concerns about inflation and the likelihood that the Fed will keep raising rates sharply for the foreseeable future.

“Fed members are all singing from the same hymn book. They are willing to weaken the economy to bring inflation in check,” said Alex Chaloff, co-head of investment strategies at Bernstein Private Wealth Management. “They are saying it over and over and over again because, up until ten days ago, the market didn’t believe them.”

Inflation and rate hike jitters pushed the yield on the benchmark 10-year Treasury closer to 4%, a level it hasn’t traded at in more than a dozen years. The 10-year yield stood at about 3.98% Tuesday, its highest point since April 2010.