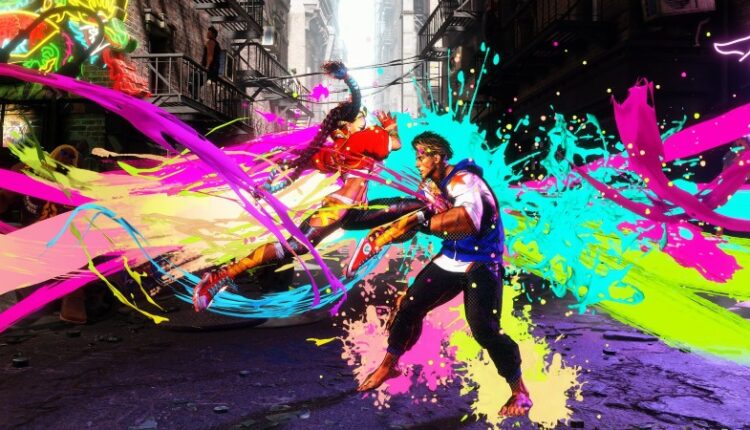 
Capcom has revealed that Juri will join the roster of Street Fighter 6 alongside newcomer Kimberly.

Returning competitor Juri is a “sadistic thrill seeker who enjoys the suffering of others, taking immense joy in obliterating her foes,” according to PlayStation. She first appeared in Super Street Fighter IV. Before SF6, her primary motivation was exacting revenge on M. Bison, but since his fall in Street Fighter V, she now waits for a new motivation to arrive. If you’re a fan of Juri, don’t sweat – she retains many of her past moves in Street Fighter 6, although you can expect them to have “different properties” now.

For example, Fuhajin returns and sees Juri perform an upwards kick that stores Fuha stocks upon completion. Saihasho, Ankensatsu, and Go Ohsatsu are new special moves but “may be visually familiar in the form of the low projectile or jumping axe kick,” PlayStation writes in a blog post. Players can perform these moves without having to expend Fuha stocks, but they can be chained together and powered up if a Fuha stock is available.

“Finally, Juri’s Shiku-sen, a flying dive kick, returns from Super Street Fighter IV, which can be followed up with a series of flashy airborne kicks,” the blog post reads. “This opens up more creative options for Juri’s playstyle and can catch an opponent off guard.”

Street Fighter newcomer Kimberly is an ‘80s pop culture-infatuated ninja who is the student of Guy.

“Kimberly invited herself to become Guy’s student, who is the 39th successor to Bushinryu after defeating his master Zeku, the 38th successor,” PlayStation writes. “Kimberly had an ordinary upbringing, but she’s a prodigy who graduated college early and now wants to be a full-fledged ninja. She is infatuated with ‘80s pop culture when the portable cassette player was at its peak popularity, hence why she always carries one with her.”

Game director Takayuki Nakayama says Kimberly listens to music from a particular person, but we’ll have to wait to find out who. Nakayama also says that Kimberly’s arsenal of techniques uses her high physical strength and allows her to open up opponents in various ways.

“Being a spunky new ninja, Kimberly incorporates an urban twist to reimagine what Bushinryu means to her,” the blog post reads. “She uses Genius at Play to stock up on a spray can, which can then be thrown to the ground as a Shuriken Bomb. During Hidden Variable, Kimberly conceals herself in colorful smoke before instantly appearing in front of an opponent for a surprise attack. Finally, she has the trademark ninja Sprint, which can be followed up with kick options or Arc Step where Kimberly launches herself off from the opponent.”

Are you excited about Street Fighter 6? Let us know in the comments below!