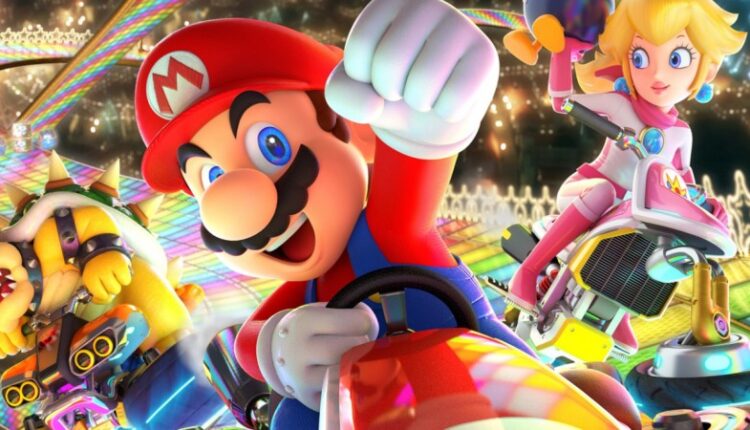 
Mario has spawned a litany of popular spin-offs from sports to puzzle games, but none hold a candle to the mammoth success of Mario Kart. From its first iteration on Super Nintendo to Mario Kart 8 Deluxe on Switch, putting Mario and his friends in the driver seat of go-karts ranks has continually proven to be among Nintendo’s greatest gambles. Mario Kart utilizes and celebrates the worlds, power-ups, and characters from the main platforming games in its inventive courses, weapons, and roster. Given its staggering sales numbers and universal popularity, Mario Kart may well be the greatest spin-off series of all time.

Mexico registers over 100,000 people as missing or disappeared

The fight for Mariupol is nearing its end. The city’s fate could conceal war crimes evidence from the world