Tiny Tina’s Wonderlands Is Coming To Steam This Week 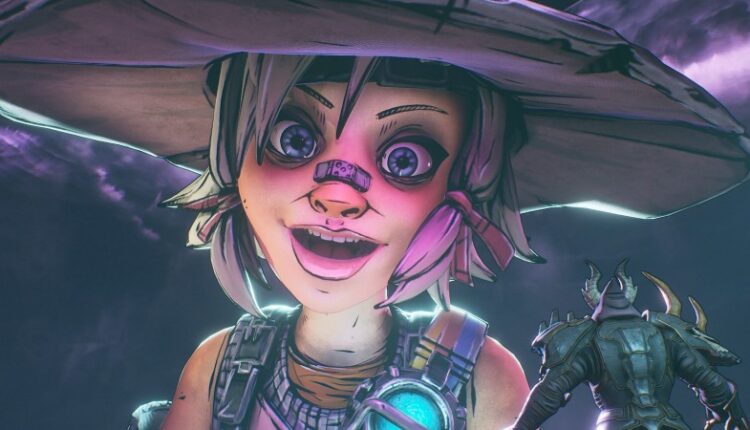 
Tiny Tina’s Wonderlands, the Borderlands-meets-DND spin-off from earlier this year, is finally coming to Steam, publisher 2K Games and developer Gearbox Software announced today. You’ll be able to play it on June 23.

Two different editions will be available – the Standard and, as Gearbox calls it, “Chaotic Great Edition.” The latter includes the game’s season pass and the Dragon Lord Pack Bonus Content, which, among other things, adds cosmetic content. The fancy edition also comes with (sigh) the Butt Stallion cosmetic pack and the four Mirrors of Mystery DLCs. The editions are available for $59.99 and $79.99 USD, respectively.

Across all platforms, the Molten Mirrors (the third of the Mirrors of Mystery DLC) is also being released on June 23. As detailed by Gearbox:

In Molten Mirrors, players will battle Fyodor the Soul Warden, who lords over his horde of lost souls deep within his mountain stronghold. In order to break their chains, players need to defeat Fyodor’s murderous mechanized defenses, including terror-powered turrets, blazing furnaces, and bone-crushing hammers, all while looting for new weapons, gear, and cosmetic items.

The last Mirrors of Mystery DLC is expected to be released later this year for owners of the Season Pass or Chaotic Great Edition. It will add a new playable class. “This shamanic elementalist channels spirits and summons storms to wear down foes with poison and elemental damage,” Gearbox said in a press release.

According to our reviewer, Tiny Tina’s Wonderland is really good. As we said, it’s “upbeat and fun from start to finish, offering a rewarding adventure filled with goofy characters, imaginative bosses, and a great sense of ownership over your character through it all.”