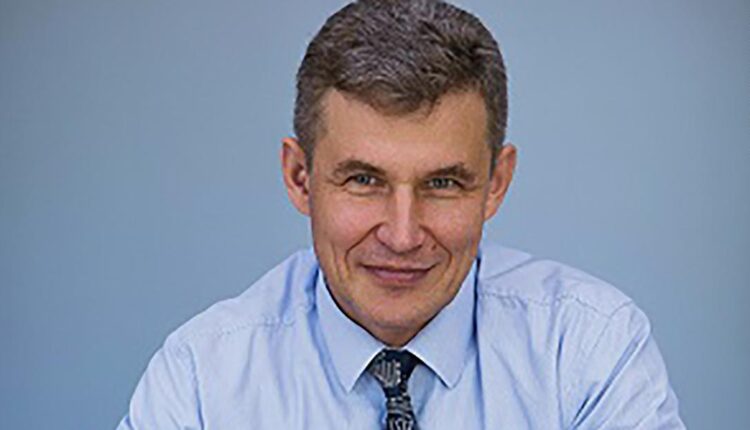 
Dr Alexander Shiplyuk, director of the Institute of Theoretical and Applied Mechanics of the Russian Academy of Sciences’ Siberian Branch, is the third Russian scientist this summer to be arrested on suspicion of treason.

His detention comes after the arrest on June 27 of the chief researcher of the institute, Anatoly Maslov, who is suspected of transferring state secret data related to hypersonic missiles.

According to the institute’s website, Shiplyuk heads a technology lab with unique wind tunnels purpose-built for simulating hypersonic conditions.

On June 30, the Sovetsky District Court of Novosibirsk arrested another scientist, Dmitry Kolker, a researcher at the Institute of Laser Physics of the Siberian Branch of the Russian Academy of Sciences.

Kolker, who was diagnosed with stage four cancer, died while being transferred from the pre-trial detention center.

These are highly maneuverable weapons that can theoretically fly at hypersonic speeds while adjusting course and altitude to fly under radar detection and around missile defenses.

Experts say such weapons are incredibly hard to defend against.

Russia is thought to have an HGV in its arsenal, the Avangard system, which Russian President Vladimir Putin in 2018 claimed was “practically invulnerable” to Western air defenses.

DC Movies Will Have 10-Year Plan Like Marvel, According To Warner Bros. Discovery CEO