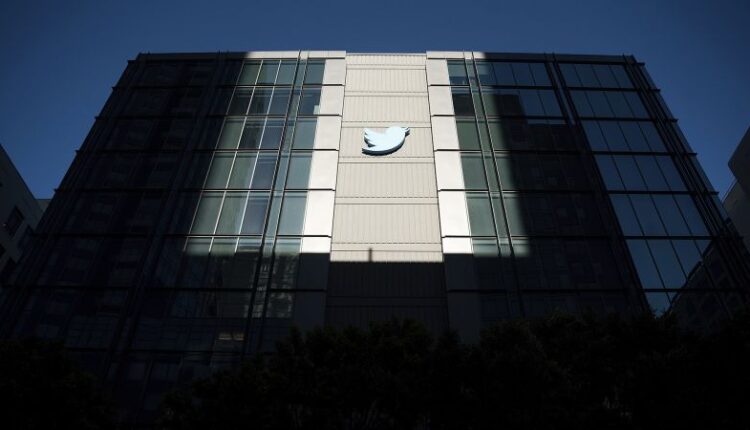 Just days after Twitter laid off thousands of employees, a number of top executives from teams working on privacy and security at the platform have reportedly resigned.

Twitter’s chief information security officer announced their resignation on Thursday, vacating one of the company’s most critical roles just as scrutiny is mounting over Twitter’s future and the erratic decisions of its new owner, Elon Musk.

In a tweet, Lea Kissner, the former CISO, said they were looking forward to figuring out their next steps.

“I’ve made the hard decision to leave Twitter,” Kissner tweeted. “I’ve had the opportunity to work with amazing people and I’m so proud of the privacy, security, and IT teams and the work we’ve done.”

Kissner didn’t immediately respond to a request for comment, nor did they publicly offer their reasons for leaving Twitter.

Yoel Roth, Twitter’s head of integrity and safety also resigned from the company on Thursday, according to a source familiar with the situation. In the days following Musk’s acquisition of the company, Roth emerged as a public voice explaining and defending some of the many changes that were being implemented. He joined Musk on a Twitter Spaces discussion on Wednesday to assuage concerns about the platform’s handling of harmful content amid the changes.

Their resignations are the latest example of the internal turmoil that has rocked Twitter following mass layoffs at the company.

Kissner’s departure reportedly coincided with the resignations of multiple other top Twitter leaders Wednesday evening over fears about the company’s legal exposure before the Federal Trade Commission, according to an internal Slack message viewed by CNN. According to the Slack message, Twitter chief privacy officer Damien Kieran resigned on Wednesday evening. Kieran posted a tweet on Thursday evening that appeared to reference his own resignation. The independent journalist Casey Newton and The Verge first reported the resignations.

In the Slack message, a Twitter employee wrote that Musk’s sole priority is “recouping the losses he’s incurring as a result of failing to get out of his binding obligation to buy Twitter.”

It could even put Twitter’s own employees in legal jeopardy, the message suggested, after the employee claimed Musk was unconcerned about Twitter’s potential liability before the FTC.

The employee claimed to have overheard Alex Spiro, Musk’s attorney and, according to the message, Twitter’s new head of legal, saying “Elon puts rockets into space, he’s not afraid of the FTC.” Spiro told CNN that “we are in a continuing dialogue with the FTC and will work closely with the agency to ensure we are in compliance.”

In a statement, a spokesperson for the FTC said it is “tracking recent developments at Twitter with deep concern.”

“No CEO or company is above the law, and companies must follow our consent decrees,” the spokesperson said. “Our revised consent order gives us new tools to ensure compliance, and we are prepared to use them.”

Twitter has twice settled with that agency over user privacy violations, and faces whistleblower allegations from its former head of security, Peiter “Mudge” Zatko, that the company under former CEO Parag Agrawal had violated its FTC obligations a third time. If proven true, Zatko’s allegations could result in billions of dollars in fines and personal liability for Agrawal.

The message outlined plans at Twitter to devolve FTC compliance responsibilities to the individual workers remaining at the company.

“This will put huge amount of personal, professional and legal risk onto engineers,” the message warned, according to The Verge. “I anticipate that all of you will de [sic] pressured by management into pushing out changes that will likely lead to major incidents.”