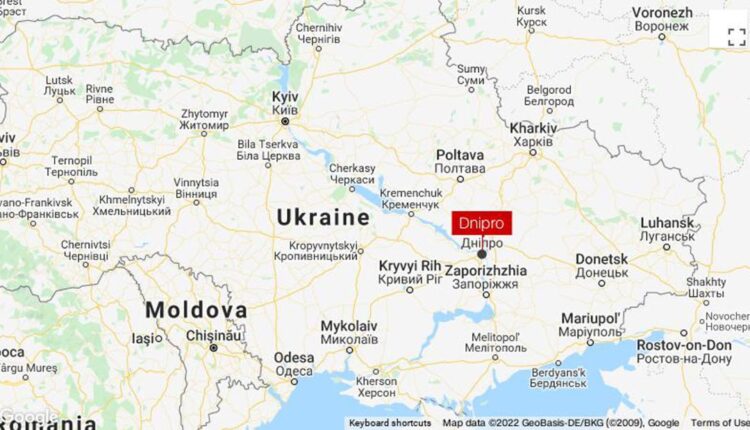 A Ukrainian National Guard service-member was detained following the attack, which left four soldiers and a worker dead at a state-owned machine-building factory in eastern city of Dnipro.

A woman was among the dead, and doctors are “fighting” to save the lives of those injured, Ukraine’s Interior Minister Denys Monastyrsky said on Facebook, where he sent his condolences to the victims’ family and friends.

There was no immediate sign of a motive for the shooting rampage, the interior ministry said.

A commission will investigate what led to the soldier’s actions, and evaluate his mental health when he was issued with a weapons permit, Monastyrsky said on Facebook.

“On my orders, a commission will be set up to investigate the circumstances that … led to the actions of a 21-year-old serviceman, who was called up to learn how to defend the country and take care of security, not to shoot his colleagues,” Monastyrsky added.

Ukrainian President Volodymyr Zelensky said doctors “are fighting for the lives of the five wounded,” in a Facebook post on Thursday. “Sincere condolences to those who lost their relatives today. The killer was detained. I expect law enforcement officers to fully inform the public about all the circumstances of the crime,” he added.

The plant where the shooting took place works with Ukraine’s State Space Agency to produce rocket and airspace technology, including missiles systems and space launch vehicles, according to state news agency Ukrinform.

The attack comes amid sky-high tensions between Russia and Ukraine. Russia has amassed tens of thousands of troops near the Ukrainian border, sparking fears of a potential invasion.

Which Feature From Pokémon Legends: Arceus Moves The Series Forward Most?