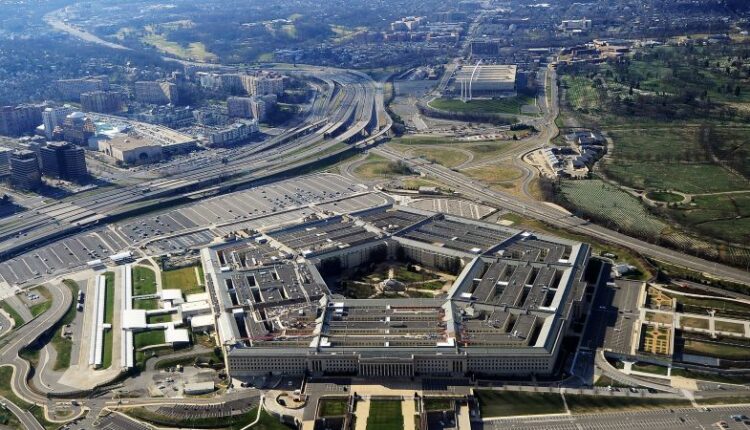 The US-led combined joint task force fighting ISIS has detained a senior ISIS leader in Syria, the coalition said in a statement Wednesday.

“The detained individual was assessed to be an experienced bomb maker and facilitator who became one of the group’s top leaders in Syria,” the statement said.

The mission, according to the coalition, was “meticulously planned to minimize the risk of collateral damage, particularly any potential harm to civilians.”

“There were no civilians harmed during the operation nor any damage to Coalition aircraft or assets,” the coalition claimed in the statement.

China and Russia are building bridges. The symbolism is intentional