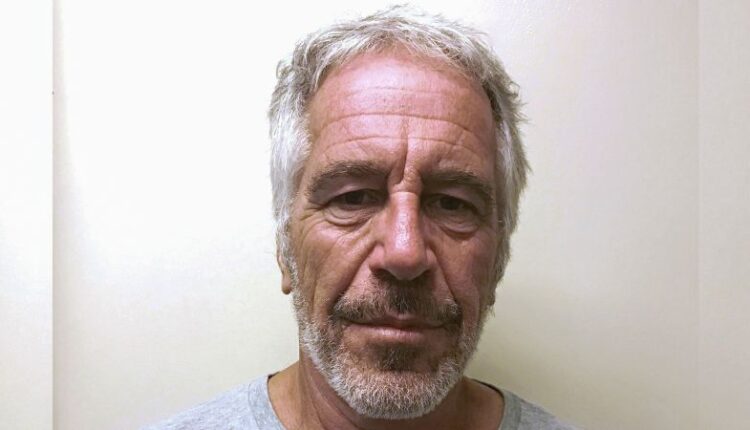 “Over more than a decade, JPMorgan

(JPM) clearly knew it was not complying with federal regulations in regard to Epstein-related accounts as evidenced by its too-little too-late efforts after Epstein was arrested on federal sex trafficking charges and shortly after his death, when JPMorgan

“Human trafficking was the principal business of the accounts Epstein maintained at JPMorgan,” the lawsuit states.

The lawsuit claims that JPMorgan Chase failed to make proper regulatory filings that could have tipped off the government to Epstein’s alleged sex-trafficking ring of underage girls through private islands he owned in the U.S. Virgin Islands. In particular, the government argues that JPMorgan Chase should have given Epstein closer scrutiny as a client after he entered a guilty plea to soliciting prostitution with a minor in Florida in 2008.

A JPMorgan Chase spokesperson told CNN the company had no comment on the lawsuit Wednesday evening.

The women accuse JPMorgan of having “provided special treatment to the sex-trafficking venture, thereby ensuring its continued operation and sexual abuse and sex-trafficking of young women and girls.”

“Without the financial institution’s participation, Epstein’s sex trafficking scheme could not have existed,” the lawsuit states.

The new lawsuit also comes less than a month after Attorney General George settled the U.S. Virgin Islands’ lawsuit against Epstein’s estate for more than $105 million dollars, along with an agreement that the estate will sell Epstein’s islands in the territory and end business operations there.

Epstein was found dead in his prison cell in 2019. A medical examiner ruled his death a suicide.

When he died, Epstein was awaiting trial on federal charges accusing him of operating a sex trafficking ring from 2002 to 2005 at his Manhattan mansion and his Palm Beach estate, and allegedly paying girls as young as 14 for sex.

Nier: Automata Is Getting The Anime Treatment