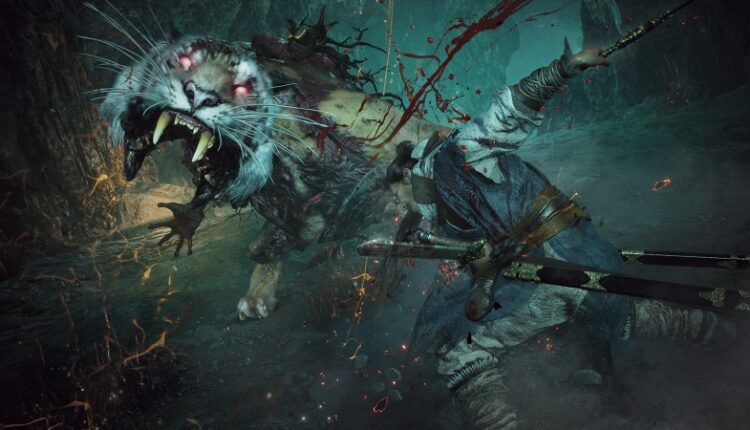 Fans of the studio’s previous action titles should find plenty to love with Wo Long if this video is any indication. Set during the Three Kingdoms era of China, you’ll battle invading demons as a soldier using a blend of graceful swordplay and Chinese martial arts based on the Five Phases philosophy. The trailer shows off the many demonic foes awaiting your blade, including a bipedal tiger that is swiftly kicked out of the way by the protagonist.

Next month, those attending Tokyo Game Show will be the first to play Wo Long: Fallen Dynasty via a show floor demo. Everyone else will have to wait until early 2023 to experience the game on PlayStation 5, Xbox Series X/S, PlayStation 4, Xbox One, and PC. It will also be available on Xbox Game Pass at launch.