Woman, 22, dies after falling into coma while in custody of Iran’s morality police 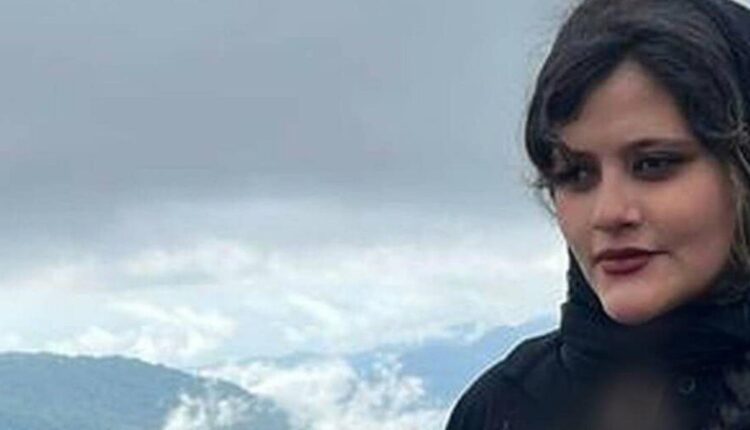 On Tuesday evening, Mahsa Amini and her family, who had traveled from Iran’s Kurdistan region to visit relatives in the capital, Tehran, were stopped by a patrol of morality police — a dedicated unit that enforces strict dress codes for women, such as wearing the compulsory headscarf.

According to IranWire, human rights activists who have spoken to the family say the police grabbed Amini and forced her inside a police vehicle.

Her brother, Kiarash, attempted to intervene and was told his sister was being taken to the police station for one hour of “re-education,” IranWire reported.

While he was waiting outside the police station for her to be released, an ambulance pulled up and discreetly took his sister to the hospital.

In an interview with IranWire, Kiarash said he was told she had suffered a heart attack or a stroke while in the police station and that she was in a coma.

On Thursday, Tehran police said that Amini had suffered a “heart attack” following her arrest on Tuesday.

“The woman was sent to a Greater Tehran police precinct for guidance and education when suddenly, in the presence of other people, she had a heart attack,” the police said.

Amini’s family have questioned the version of events given by police, saying she was a normal, healthy 22-year-old with no pre-existing heart conditions.

“There were only two hours between her arrest and being taken to hospital,” Kiarash told IranWire.

A video released by Iranian state TV purported to show Amini walking into a “education” center where she would have been receiving “guidance” on proper Islamic attire, state media said.

The edited video shows CCTV footage of a woman taking a seat, then standing up to speak to an “expert” who touches her clothing, before she collapses onto the ground.

The following clip shows five men carrying her on a stretcher, apparently unconscious. An ambulance is then shown in another frame.

It remains unknown what happened to Amini after her arrest and before she appeared at the re-education center. CNN is not able to verify that the woman in the video is Amini.

Iranian officials said Saturday they had conducted an autopsy on Amini’s body. Speaking on state TV the director of Iran’s Forensic Medical Organization, Mehdi Forozesh, said the results would be publicized after further examination by medical experts.

Amini, “was reportedly beaten in custody by Iran’s morality police. Her death is unforgivable. We will continue to hold Iranian officials accountable for such human right abuses,” Sullivan tweeted.

The Sights Of Tokyo Game Show 2022