Australia to spend a record $35 million to protect koalas 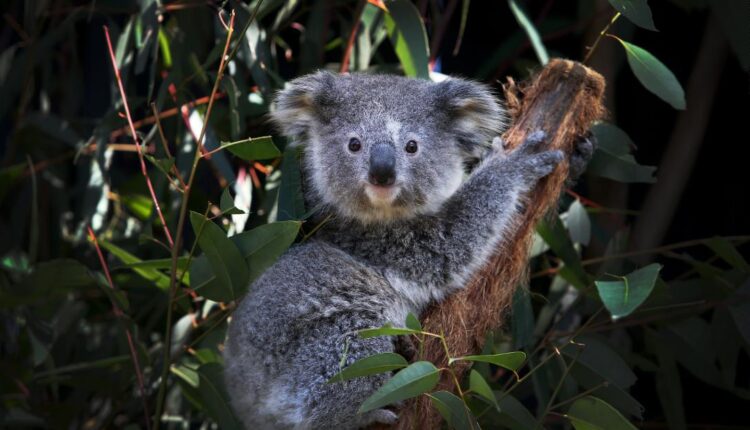 
“Koalas are one of Australia’s most loved and best recognised icons, both here at home and across the world, and we are committed to protecting them for generations to come,” Morrison said in the statement.

The fund will be used for “restoring koala habitat, improving our understanding of koala populations, supporting training in koala treatment and care, and strengthening research into koala health outcomes,” Morrison said.

With the new investment, the Australian government will have dedicated $74 million Australian ($52 million US) on koalas since 2019, it added.

Since 2018, about 30% of Australia’s koalas have been lost due to bushfire, drought, and land clearing for development, according to an Australian Koala Foundation statement in September 2021. That includes the severe losses of the population after the catastrophic ​bushfires of 2019, which destroyed more than 12 million acres (48,000 square kilometers) of land across New South Wales alone.

In addition, Australia’s koala populations are threatened by the recent spread of chlamydia, a sexually transmitted disease, which can cause blindness and painful cysts in an animal’s reproductive tract that may lead to infertility or even death.

Scientists are now trialing vaccines against chlamydia to protect the animals. Researchers are also studying the genetic strength of populations to see how unique DNA variants can provide resistance to diseases, the Prime Minister’s office statement said.

The koala is listed as “vulnerable” on the International Union for the Conservation of Nature’s (IUCN) Red List, which catalogs species at risk of extinction. The IUCN says there are between 100,000 and half a million koalas in the wild, but the Australian Koala Foundation says the number is closer to 58,000.