Collect And Fight Alongside Dinosaurs In Jurassic World: Primal Ops 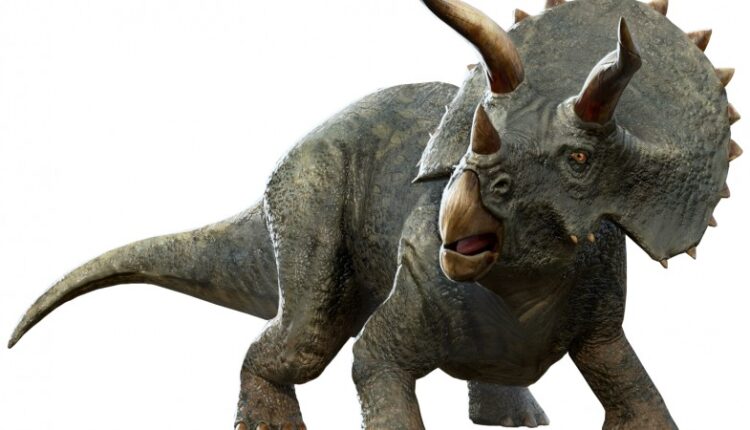 
In Jurassic World: Primal Ops, dinosaurs once again roam the world, and humanity is learning what it’s like to live alongside them. You play the role of a seasoned dinosaur handler who wants to protect the dinosaurs. These efforts will pit you against poachers, mercenaries, and scientists looking to create deadly hybrids. This free-to-play action/adventure experience will release for iOS and Android devices soon.

The top-down gameplay pushes you to rescue and collect dinosaurs, and also use them for battle against other prehistoric beasts and hostile human forces. The dinosaurs can also be used to aid you in battle.  Pteranodons drop supply crates, and the Triceratops can ram through objects.

“Jurassic World Primal Ops lets players immerse themselves in the Jurassic World franchise, allowing them to deepen their connection with dinosaurs in thrilling, new ways,” said Jim Molinets, SVP of Production at Universal Games and Digital Platforms. “The game is reflective of the brand’s signature storytelling, intense action, compelling environments, and diverse characters, and promises to be engaging for new and long-time fans alike.”

The game will feature in-app purchases and features many of the dinosaurs that will debut in Jurassic World Dominion, a movie slated to open in theaters on June 10. Check out the trailer above and the images below to see what awaits you in Primal Ops. If you are in the market for a dinosaurs experience right now, Jurassic World Evolution 2 is quite good and with over 70 dinosaurs to place and interact with within your own theme park.

Pompeii: Human genome of victim sequenced for the first time