Cult Of The Lamb Gets Release Date 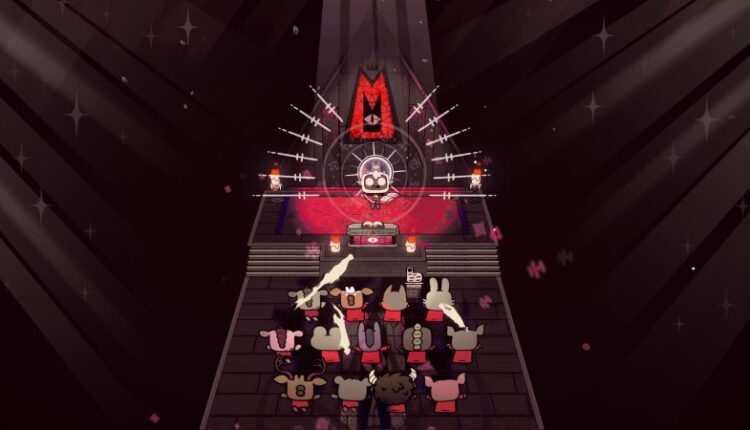 
Cult of the Lamb will be released on August 11, publisher Devolver Digital announced today during its Summer Game Fest live stream.

The news came by way of a new trailer, and while it didn’t show much, it finally let us know when we’ll be able to play the game. It also gives a great look at the tone, characters, and gameplay. Check it out in full below.

For more on Cult of the Lamb, make sure to check out our exclusive gameplay reveal from back in April.

In other Summer Game Fest news, Geoff Keighley hosted his own live stream today, giving new looks at The Callisto Protocol and Call of Duty: Modern Warfare II, as well as an official look at The Last of Us Part 1 – a remake of the 2013 game.

Nupur Sharma and the firestorm over Indian officials’ comments about Islam