Exoprimal Stomps Back Into Action With New Trailer 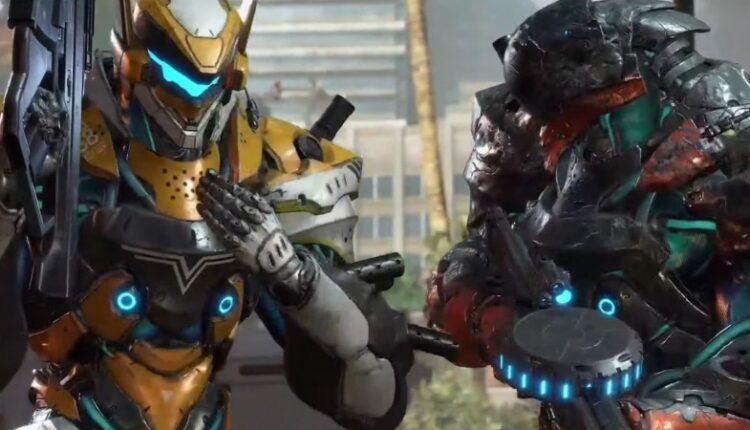 
Capcom leveraged its summer showcase event today to reveal some new details on Exoprimal, the upcoming action and shooting game in which players control warriors in exosuits as they fight off rampaging hordes of dinosaurs. An out-of-control AI called Leviathan is unleashing these dinosaurs through rifts in the sky, and forcing humans to fight them off in intricate (and frankly inexplicable) wargames – usually at high risk of death and destruction of urban landscapes.

Exoprimal’s main event is called Dino Survival, where you join up in a multiplayer team of five and compete against another team to complete very specific objectives.

Those mission objectives are varied and dynamic. In Dinosaur Cull, your team must hunt and take down one specific dinosaur. VTOL Defense demands that your team protect an aircraft on the ground as it gets swarmed by the charging reptiles. Data Key Security is an escort-style mission, in which you must deliver a particular asset from one location to the next. Omega Charge is a mission in which players have access to a swarm-clearing Omega Hammer. And Energy Taker, as you might suspect, is all about gathering more energy than the opposing team.

Interestingly, Exoprimal will include sequences where you directly engage enemy players, but also moments where you team up to take down especially dangerous threats. No matter who you’re fighting against, you’ll earn XP to power up both your player character and their exosuit levels.

Capcom shared that Exoprimal will soon enter a closed network test, which should allow players to get a taste of the action. If you’re interested, you can sign up at exoprimal.com.

Exoprimal is targeting a release on PS5, Xbox Series X/S, PS4, Xbox One, and Steam, sometime in 2023.

Blinken: US prepared to make adjustments to military posture in response to North Korea