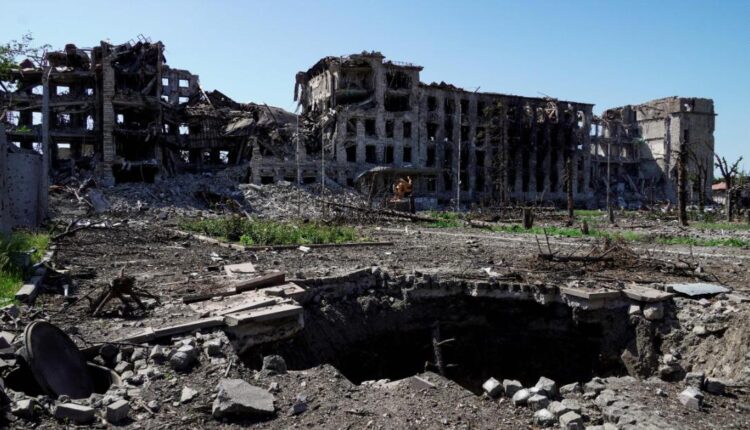 Russia has pushed Ukrainian forces back from the center of Severodonetsk, the Armed Forces of Ukraine (AFU) said Monday morning.

“The enemy, with the support of artillery, carried out assault operations in the city of Severodonetsk, had partial success, pushed our units away from the city center, and hostilities continue,” said the AFU.

Russia was seeing success “due to a significant advantage in artillery,” said Sergey Hayday, head of the Luhansk region military administration, via Telegram.

Hayday said around 500 civilians, including 40 children, are still sheltering at the city’s Azot chemical plant, which is coming under heavy bombardment “by large caliber enemy artillery,” he said.

Ukrainian forces were trying to evacuate people, said Hayday. “Azot shelters are not as strong as those in Mariupol’s Azovstal,” he added.