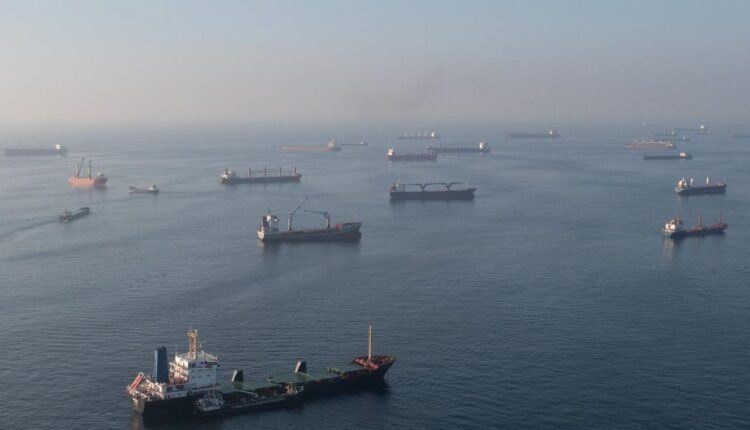 The use of chemical, biological or nuclear weapons by Russia would be met with “severe consequences,” G7 foreign ministers said in a joint statement Friday, following meetings in Germany.

“The inspections by the International Atomic Energy Agency (IAEA) confirmed that these allegations are baseless, and we commend Ukraine for its transparency,” the ministers said.

They added that the coalition will “continue to counter Russia’s disinformation, including false allegations concerning bioweapons,” including “strengthening the G7 Rapid Response Mechanism’s capacity for a coordinated response.”

This week’s meeting of the G7, short for Group of Seven, brought together leaders from some of the world’s largest economies.

Some background: International Atomic Energy Agency inspectors completed in-field verification activities at three locations in Ukraine at the request of the Ukrainian government, and they have not found any indications of undeclared nuclear activities and materials, according to a statement by IAEA Director General Rafael Grossi Thursday.

Ukraine made the request after Russia made allegations about activities related to the possible production of dirty bombs in three locations: the Institute for Nuclear Research in Kyiv, Eastern Mining and Processing Plant in Zhovti Vody, and Production Association Pivdennyi Machine-Building Plant in Dnipro, according to the IAEA, the United Nations’ nuclear watchdog.