Meet Bellibolt, The Newest Pokémon in Scarlet and Violet 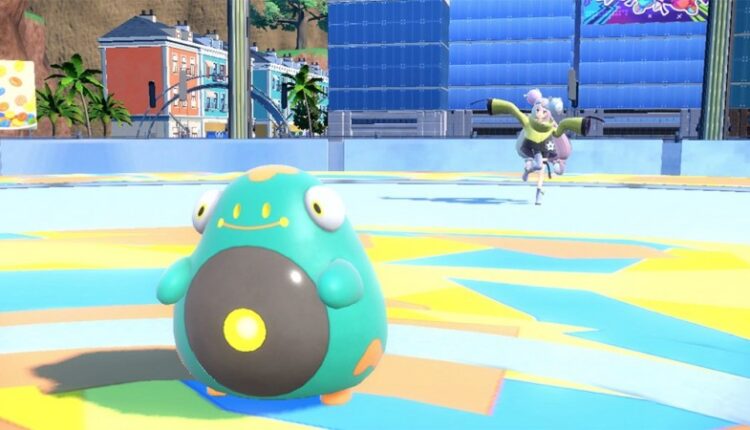 
In a new trailer, the Pokémon Company and Nintendo unveiled the mystery Pokémon teased in a video earlier this week. Their name is Bellibolt, and they’re the signature partner of Iono, the newest gym leader from Pokémon Scarlet and Violet.

In Wednesday’s initial video, Iono introduced herself as not just a gym leader but also a streamer. She then asked her fictional followers to guess what her mystery partner Pokémon was based on a handful of details, including its type, the placement of its eyes, and the fact that it’s “so cute.” If you had trouble guessing, don’t feel bad; today, we’ve learned that her partner is a new Pokémon altogether.

Nintendo and The Pokémon Company released a series of follow-up tweets, giving us new information about Bellibolt that sounds like it was pulled right from the Pokédex. One of the images reveals that they have a new ability called “Electromorphosis,” which allows Bellibolt to power up their next electric-type move after being hit by an attack.

You’ll be able to add Bellibolt to your team when Pokémon Scarlet and Pokémon Violet come to switch on November 18. If you want more Pokémon content before that, check out this extended gameplay demo from last week, the reveal of different new Pokémon, or our preview from earlier this year.