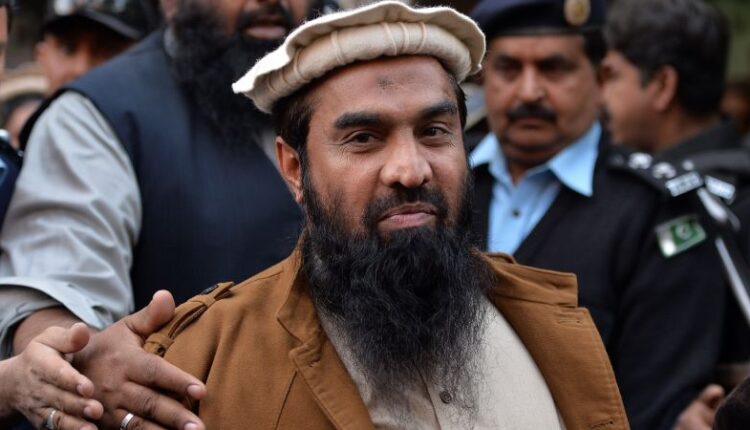 Ten Pakistani men associated with the terror group Lashkar-e-Tayyiba stormed buildings in Mumbai, killing 164 people. Nine of the gunmen were killed during the attacks, one survived. Mohammed Ajmal Kasab, the lone surviving gunman, was executed in November 2012.

They traveled from Karachi, Pakistan, to Mumbai via boat. Along the way, they hijacked a fishing trawler and killed the five crew members.

The terrorists docked at the Mumbai waterfront near the Gateway of India monument. They hijacked cars, including a police van, and split into at least three groups to carry out the attacks, according to police. The attackers used automatic weapons and grenades.

Chhatrapati Shivaji Terminus railway station:
November 26, 2008 – Approximately 58 people are killed during a 90-minute attack.
As the gunmen leave the train station, they fire into a crowd gathered around a police barricade. Ten additional people are killed outside the station.

Cama and Albless Hospital:
November 26, 2008 – Outside the hospital, gunmen ambush a group of police officers and kill six of them.

Nariman House:
November 26-28, 2008 – Seven people are killed in a three-day siege at a Jewish community center.

October 3, 2009 – US citizen David Coleman Headley (aka Daood Gilani) is arrested in Chicago. He is accused of scouting out locations to target in the Mumbai attack.

October 18, 2009 – Canadian citizen Tahawwur Hussain Rana is arrested in Chicago. He is accused of facilitating the 2008 attacks by helping Headley obtain a fake visa to travel to Pakistan.

November 25, 2009 – Seven men are charged in Pakistan in connection with the attacks, including the alleged mastermind, Zaki-ur-Rehman Lakhvi.

March 18, 2010 – Headley pleads guilty. On January 24, 2013, he is sentenced to 35 years in prison. On December 10, 2020, he receives a pardon by a Mumbai court, in exchange for detailed testimony regarding Lashkar-e-Tayyiba and the attacks.

March 13, 2015 – The Islamabad High Court in Pakistan orders the release of Lakhvi, calling his detention illegal. He is released on bail on April 10.

January 29, 2017 – Hafiz Mohammed Saeed, the leader of a group associated with Lashkar-e-Tayyiba, is placed under house arrest in Pakistan for his suspected role in the Mumbai attacks. On November 24, 2017, the Lahore High Court frees Saeed from house arrest citing a lack of evidence.

January 2, 2021 – Lakhvi is arrested in Pakistan on charges related to financing terrorists attacks by Lashkar-e-Taiba, not to a specific event. Six days later he is sentenced to three concurrent five-year sentences.

Analysis: Russia’s withdrawal from half of Kherson is both humiliating and unsurprising