Pokémon Scarlet Collides With Elden Ring In This Awesome Mod 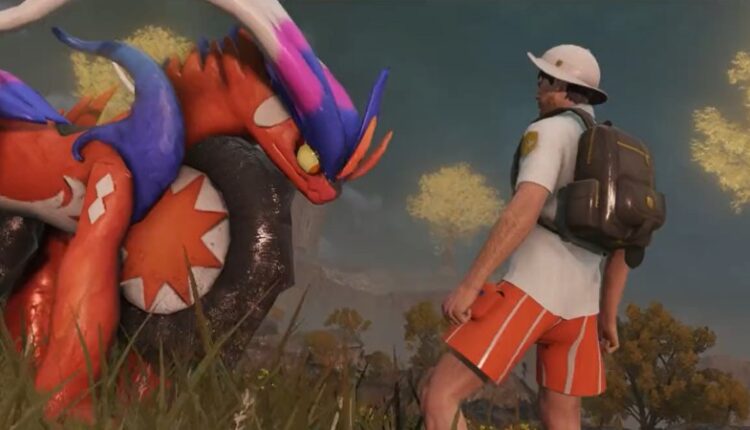 
Two of the year’s biggest open-world games, Elden Ring and Pokémon Scarlet have been Frankensteined into one tantalizing entity thanks to the work of one talented modder.

The modder in question goes by the handle Arestame, who tweeted a trailer of their handiwork that drops Scarlet assets into the Lands Between. The mod outfits the Tarnished in the significantly less protective garb of Pokémon trainers, who cruise the dangerous landscape atop the motorcycle-like Koraidon. The video highlights how Elden Ring would be an even better game if it had Lechonks and Quaxlys roaming about, though that doesn’t make it any less dangerous, as evidenced by one particuarly brutal Pokémon ambush. Check out the video by clicking the embedded tweet below.

It’s unclear if this mod will be publicly available to download or if this video is only a proof-of-concept showcase. We’ve reached out to Arestame for clarification and will update this story if we receive a response.

You can read our reviews of Elden Ring, which is our 2022 Game of the Year, here and Pokémon Scarlet here.

Zhengzhou: More than 200 cars involved in massive pileup in China