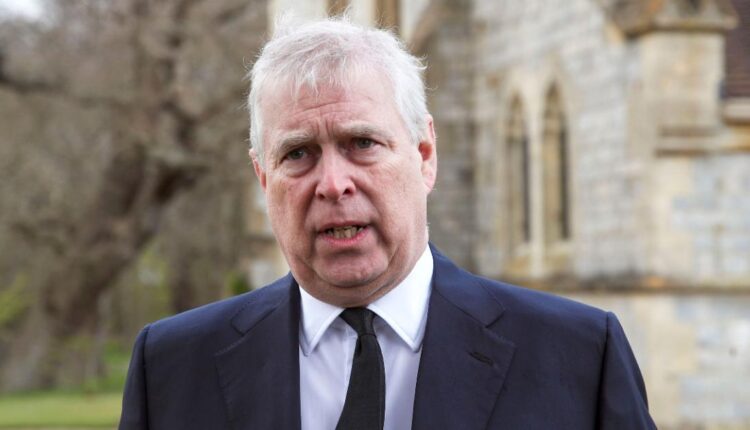 Visitors to the prince’s official Twitter page, @TheDukeofYork, which has previously been tagged in posts by the official royal family Twitter handle, are now met with a blank page and a message stating “this account doesn’t exist.”

The bio on the page used to read “The Official Twitter Account for The Duke of York” and his own tweets were signed off with “AY,” according to PA Media news agency. An account on YouTube is also no longer available, PA Media reports.

On the British monarchy’s official website, the Queen’s second son still has a page reflecting his dukedom. However, at the top of the Duke of York page, it now refers to the Queen’s January 13 statement announcing his loss of titles and patronages.

“Prior to stepping back from public life, The Duke of York undertook a wide range of public work, with a strong economic and business focus,” a statement on Prince Andrew’s page now reads.

On a separate subhead, titled “Supporting the Queen,” Andrew’s former duties are detailed in the past tense. For example, it states: “An important part of The Duke of York’s role was to support The Queen’s work as Head of State. He did this through representing Her Majesty at events and visits in the UK and abroad; receiving Heads of State and Government officials, and attending state and ceremonial occasions.”

Last week, a New York judged ruled against a motion by Andrew’s legal team to dismiss a civil lawsuit brought against him by Virginia Giuffre, who alleges she was trafficked by disgraced financier Jeffrey Epstein and forced to perform sex acts with the prince at the age of 17. Andrew has vigorously denied those claims.
Sign up to CNN’s Royal News, a weekly dispatch bringing you the inside track on the royal family, what they are up to in public and what’s happening behind palace walls.

Self-driving robotaxis are taking off in China