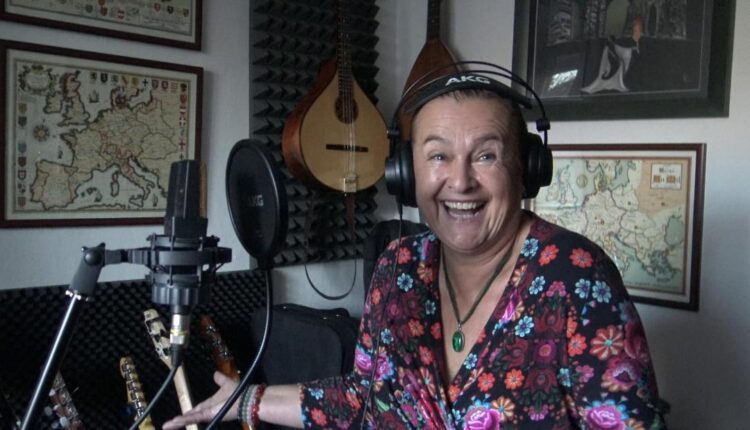 Hana Horká, of the folk band Asonance, died Sunday at the age of 57 after intentionally exposing herself to the virus at home while her son and husband were sick, according to CNN affiliate CNN Prima News.

Horká wanted to infect herself so she could be “done with Covid,” her son, Jan Rek, told Prima News on Monday.

“I came here because the debate is very important and I want to warn people,” said Rek, who added that both he and his father had been vaccinated.

“My mom wanted to get sick so she gets the Covid pass,” Rek said. “She said to me and even publicly she wants to get infected so she is done with Covid.”

Rek said his mother was getting incorrect information about the virus “from her social circle.”

Horká was “ignoring on purpose some facts and comments that were disproving her arguments,” added Rek. “She wanted to get sick on purpose,” he said.

“She was living by even at times unrelated information concerning health in general but there has always been this underlying thought that nature will take care of everything and only we know ourselves the best,” he said.

“It wasn’t somehow extreme at home. She was always open to a choice and wasn’t extremely against vaccination,” Rek said.

Rek said he even agreed with some of his mother’s arguments, “like when we talked about preventive medicine but once the push came to shove she build a thick wall around herself.”

Horká had been sharing posts from unvaccinated public figures on social media, and Rek was asked if he blamed those people for his mother’s death.

“I think so because those people have the power to influence and I don’t blame their ‘followers’ but I mind their status of authority,” he said. “I think there is importance of communication even from their side and some sort of self-reflection.”

The idea of intentionally trying to catch the Omicron Covid-19 variant is increasingly popular, but doctors have warned against doing so.

“People are talking about Omicron like it’s a bad cold. It is not a bad cold,” said Dr. Robert Murphy, executive director of the Havey Institute for Global Health at Northwestern University Feinberg School of Medicine in Chicago, Illinois. “It’s a life-threatening disease.”