Final Fantasy VII The First Soldier Shuts Down In January 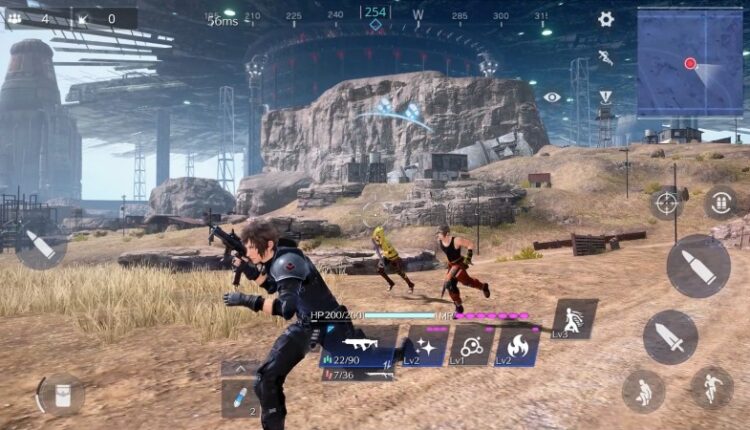 
Final Fantasy VII The First Soldier, the mobile multiplayer battle royale, is being shut down in January. The news comes a month shy of the game’s one-year anniversary, having launched for iOS and Android in November 2021.

Square Enix states that it feels it hasn’t delivered the experience it aimed for, so it will begin winding down service starting today. A roadmap on the game’s website lists a three-step sunsetting schedule. Today, you can no longer purchase Shinra credits from the shop, but you can still spend the credits you own until the game shuts down. On November 1, support for non-English localization ends (meaning text will only be displayed in English going forward). Finally, on January 11, The First Soldier goes offline for good.

Here’s the full End of Service announcement via Twitter:

It is with a heavy heart that we are announcing the end of service for Final Fantasy VII The First Soldier. We will be ending service at 07:00 UTC on January 11, 2023.

Despite all our efforts to bring you regular updates with fresh and exciting content, we haven’t been able to deliver the experience that we were hoping to, and that you all deserve, so we have made the extremely tough decision to end service for Final Fantasy VII The First Soldier.

We would like to thank you all for supporting us over the past year.

Although there is only a little less than 3 months until service ends, we will continue to make updates during this time, so we hope you will continue to enjoy Final Fantasy VII The First Soldier until the very end.

The First Soldier was revealed in February 2021 alongside another mobile FFVII RPG, Ever Crisis (which has yet to release but has a closed beta planned for this year). The third-person battle royale took place before the events of FFVII and pit 75 players against each other as SOLDIER candidates. In addition to using firearms, players wield magic and even summons. Square previously stated The First Soldier was an attempt to attract a wider fanbase to the FFVII universe while giving existing fans a new way to enjoy its mythos.

While The First Soldier is going away, plenty of FFVII content remains. As previously mentioned, Ever Crisis remains on the docket, and Crisis Core: Final Fantasy VII Reunion releases on December 13. Final Fantasy VII Rebirth, the follow-up to Remake, is scheduled to launch next winter.