Premarket stocks: Here’s what will drive markets this year 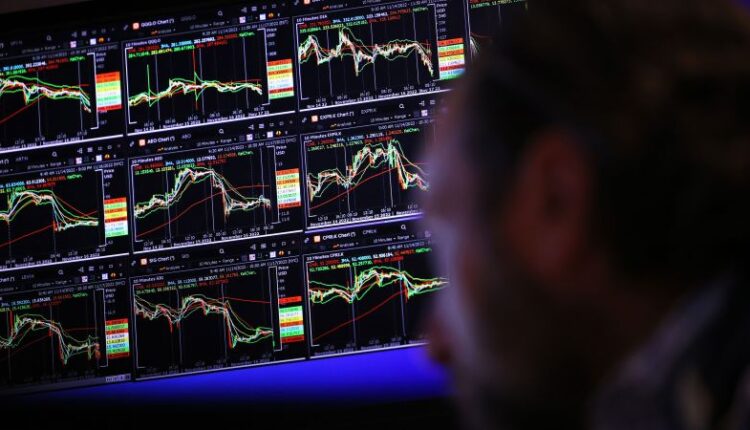 A version of this story first appeared in CNN Business’ Before the Bell newsletter. Not a subscriber? You can sign up right here. You can listen to an audio version of the newsletter by clicking the same link.

Welcome to the first trading day of 2023. Markets are pushing higher but don’t get comfortable just yet — if last year taught us anything it’s to expect the unexpected.

On the first trading day of 2022, the S&P 500 and Dow hit record-highs. Later that week, minutes from the Federal Reserve highlighted increasing concern over rising inflation and indicated that officials were considering rate hikes. Since then, trillions of dollars have been erased from markets across the globe as equities and bonds were whipsawed by hawkish Fed policy, geopolitical chaos, Covid shutdowns and more.

So what’s on the radar this year? Here are the major market-shaping stories of the past year that will follow us into 2023.

Inflation, the Fed and recession

In the United States, inflation hit a four-decade peak in June, at 9.1% and the Federal Reserve hiked rates aggressively in response.

By the end of the year, Fed officials increased the rate that banks charge each other for overnight borrowing to a range of 4.25%-4.5%, the highest since 2007.

These rate increases were intended to cool the economy and tamp down price rises, but now analysts and economists fear that things have become too chilly and a recession is imminent. The question is: How bad will it be?

China’s zero-Covid policy has kept large swaths of the country shutdown for significant periods of time over the past three years — choking business and frustrating citizens and global trade alike.

Now, Beijing is pivoting from its strict policy protocol and expectations are high for the world’s second-largest economy.

But the process of reopening is likely to be erratic, according to economists. They expect the country’s economy is in for a bumpy ride this year.

Russia, which sent about 60 billion cubic meters of gas to the European Union over the course of 2022, could halt flows entirely. It could also slash oil production in response to a Western price cap.

It was a very bad year for crypto. Bitcoin’s value fell by more than 64% in 2022 as the Fed raised interest rates and investors settled into their risk-off, bear market strategies.

The crypto world was also rattled last year by the shocking death spiral of digital currency exchange FTX and the subsequent indictment of its founder Sam Bankman-Fried on eight criminal charges including fraud and conspiracy.

Elon Musk can add another record to his list of accomplishments: Founder, CEO, world’s richest man, SNL host and now… the first person ever to lose $200 billion in wealth, according to a Bloomberg report.

But don’t cry for Musk just yet. The CEO of Tesla, SpaceX and Twitter is now worth $137 billion, according to the Bloomberg Billionaires Index. That places him second on the list of the world’s richest behind LVMH Chairman Bernard Arnault. But at its peak in November 2021, Musk’s net worth was $340 billion.

That drop is largely because the bulk of Musk’s wealth is tied up in Tesla, whose stock plunged 65% in 2022, reports my colleague David Goldman.

It’s not all doom and gloom out there. We’re not in a recession yet, after all. My cautiously optimistic colleague Matt Egan recently laid out why we may achieve a soft-landing in 2023.