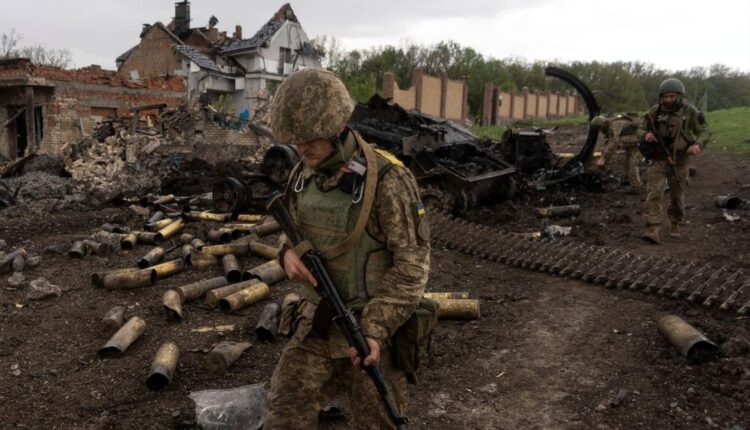 
Retired Russian colonel Mikhail Khodarenok said any talk about Ukraine being able to counterattack is a “big exaggeration,” just a day after he criticized Russia’s military operations in Ukraine saying the situation for Russia could “get worse.”

Speaking to a Russian state TV channel on Wednesday, Khodarenok said, “When people talk about Ukraine acquiring the ability to counterattack, well it’s a big exaggeration. And as concerns the actions of our supreme command, there is every reason to believe that the implementation of these plans will in the very near future give Ukraine an unpleasant surprise.”

On Tuesday however, Khodarenok said information being spread about a “moral or psychological breakdown” of Ukrainian armed forces is not even “close to reality.” He also said Ukraine could arm 1 million people, and that Russia needs to consider that in its operational and strategic calculations.

“The situation for us, will frankly get worse,” he said on Tuesday. He also criticized Russia’s geopolitical isolation from the world, and prior to the invasion he warned that it would be more difficult than many anticipated to wage war in Ukraine.