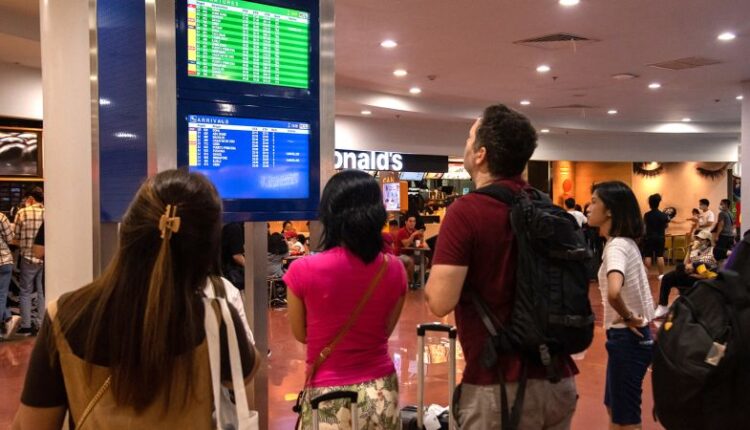 The Philippines government has announced that it will launch an official investigation into what led to a severe outage at the country’s largest airport on New Year’s Day that disrupted hundreds of flights and left thousands of travelers stranded.

Technical issues were detected at the Ninoy Aquino International Airport (MNL) on the morning of January 1. The airport serves as the main gateway for travelers in and out of the Philippines.

The Civil Aviation Authority of the Philippines (CAAP) said the power outage had affected the central air traffic control system. Although there was a back-up power supply, it failed to supply enough power to restore the system, officials said.

Power eventually returned but not before affecting close to 300 flights overall. Photos and videos taken at the airport showed thousands of frustrated and weary travelers camped out at airline check-in counters and ticketing offices and waiting around flight arrival screens for updates with their luggage in tow.

“There needs to be transparency and accountability from the CAAP,” Senator Grace Poe said in a statement. Poe, who chairs the government’s public services committee, previously expressed her disappointment over the incident.

“We will therefore conduct a hearing as part of the Senate’s oversight function to determine who is liable and what we need to do to avoid the malfunction from happening again,” she added. “We will direct them (CAAP) to submit a full report of what caused the supposed glitch and power outage.”

The official investigation will begin after “normal flight operations have been restored,” the senator concluded.

The large scale flight disruptions come amid a busy annual year end travel period in the Philippines, which sees large numbers of foreign tourists as well as overseas citizens flying into the country from abroad to mark Christmas and New Year, some of the country’s most important holiday celebrations.

Operations were said to have resumed on Sunday afternoon but flight delays have reportedly continued into Tuesday for a second day running, according to checks by CNN Philippines.

Passengers were told by airlines to “expect more delays” as new flights were scheduled to replace the ones that had been canceled on New Year’s Day. “This is a consequence of the recovery operations,” said Cielo Villaluna, a spokesperson for the country’s flag carrier Philippine Airlines.

“A certain percentage of the passengers have re-booked their flights to the next available flights.”

“I hope they understand we are carrying out our recovery flight operations.”