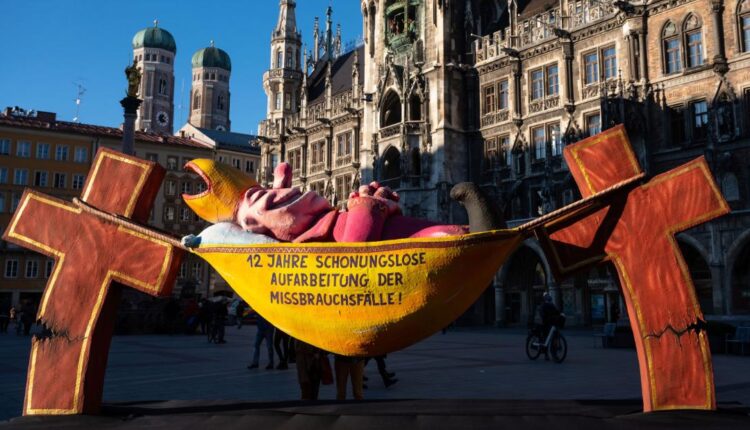 “He was informed about the facts,” lawyer Martin Pusch said in Munich as part of a panel announcing the investigation findings.

“We believe that he can be accused of misconduct in four cases,” Pusch said. “Two of these cases concern abuses committed during his tenure and sanctioned by the state. In both cases, the perpetrators remained active in pastoral care.

“During his time in office there were abuse cases happening,” Pusch said, referring to Benedict as Cardinal Joseph Ratzinger, his name and title at the time. “In those cases those priests continued their work without sanctions. The church did not do anything.

“He claims that he didn’t know about certain facts, although we believe that this is not so, according to what we know,” Pusch said.

This is a breaking story. More details soon.