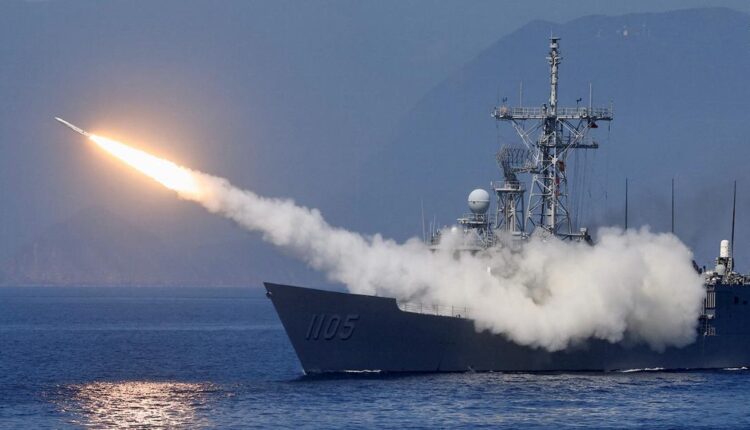 Ou Yang Li-hsing, 57, the deputy head of the military-owned National Chung Shan Institute of Science and Technology, was found dead in a hotel room in southern Pingtung County on Saturday morning, the institute said in a statement.

When police arrived at the scene they determined he had suffered a heart attack, said Wang Chin-tsung, a precinct deputy director of the Pingtung County Police Department.

There were no signs of foul play, he added.

“After checking the surveillance video footage and surveying the hotel room, police found the windows to be closed and did not see any signs of a break-in or fighting, nor did we find any wounds on Ou Yang’s body,” Wang said.

Ou Yang’s family said he had a history of heart disease and had a cardiac stent.

Ou Yang, who oversaw the development of various types of missile, had taken up his role at the institute earlier this year.