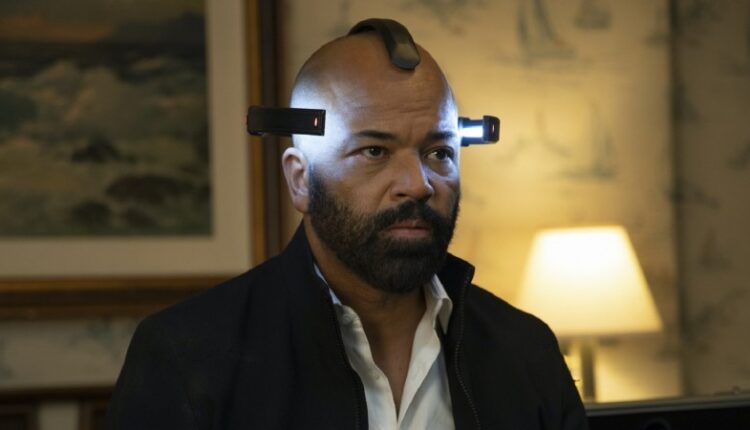 
Since its first season launch in 2016, I’ve always felt like the Westworld TV series offered an especially compelling commentary on the video game hobby. Like a lot of sci-fi, the show leverages futuristic technology and far-fetched ideas to get its point across. But at its core, it’s still a show about the psychology of people playing a game and how that game is really just about life and the decisions we make that shape that life. Westworld may not borrow from a longstanding video game license. Still, with its incisive and often surprising perspectives, it has emerged as the best show about video games, their potential, and their threat that I’ve ever seen.

SPOILERS follow for the entirety of the Westworld TV series, up to and including current episodes of Season 4.

Anyone who has played an MMO could grasp the setup presented as the show’s first season got started. Real-life player characters are dressed up in period-appropriate dress and flung headlong into a teeming world of quest givers, side objectives, and freeform exploration. Of course, Westworld’s all-important twist is the awareness and nascent sentience of the NPCs within that would-be massively multiplayer real world and the dangerous implications of a group of people willing to overlook others’ suffering to have a good time.

Beyond the repeated themes of free will that dominate those early episodes, I recall being consistently impressed by the show’s narrative, particularly its understanding of game design and writing – and the way good design demands such an acute understanding of human psychology. Whether you once DMed a D&D game for your buddies, or you’re part of a team crafting the next triple-A console RPG, it’s a truism that understanding player desires is key to creating something fun.

The early episodes of the current fourth season double down on the video game allusions and aren’t subtle about the nods. Composer Ramin Djawadi helps to open the season with another of his fascinating orchestral covers of familiar songs, this time with Lana Del Rey’s “Video Games.” The music plays to accompany the quiet contemplations of Christina, née Dolores, as she muses on a new character in the game for which she writes.

That game is a product of Olympiad Entertainment, a fictional game company in the Westworld universe that initially seems to have the same cache as today’s most prominent game studios, but perhaps even more exaggerated. The “Olympiad” name seems most likely to be a play on words to call to mind Mount Olympus, the home of the capricious gods of Greek mythology who once lorded over a helpless humanity, with recent episodes serving as ample evidence for the case.

Here in the fourth season, Christina’s dawning horror about her role in the world (as a writer of people’s fates), Caleb’s twisted journey through the equivalent of multiple game over screens and respawns, and even Bernard’s seeming capability to “cheat” by knowing the possible result of every interactive choice – they’re all clever twists on video game conventions. In each situation, Westworld’s episodes tap into established aspects of the fiction to create conflicts for its leads. But dedicated game players can enjoy an extra layer of interpretation – each character being a player or creator of a vast and inscrutable game.

If that’s the case, then why? Indeed, gaming is an integral part of the zeitgeist and serves as fertile inspiration for futuristic dystopian musings. But I suspect the show’s creators have more they’re trying to say with the constant video game references.

The repeated video game insinuations emphasize many of the same feelings we encounter when we play games. It’s that sense that our experiences might not be entirely real, and that we should question the nature of our own reality. Like players in a game, there’s a futility to Westworld’s character experiences; everyone is striving toward something but frequently finds themselves simply having to start over from the beginning. Westworld leverages the gaming experience to present an existential quandary for its characters, leaving them spinning their wheels as they try to learn the rules.

Most importantly, it’s also a way to use the show’s mind-twist setups to suggest that life, at its core, is often little more than a game, albeit a complex one. Like the often tortured characters of the show, the show’s writers seem to suggest that we all tend to get wrapped up in the conventions of the game of life we play from day to day. We set goals and objectives. We chase fun, flash, and easy rewards. We follow rules, or break them. We initiate or manage conflict. And, if we get too wrapped up in the game’s challenges and goals, Westworld’s fiction suggests that we may lose sight of the moments worth living for.

My enjoyment of Westworld has ebbed and flowed over the life of its seasons. But throughout the scope of its story, I frequently smile as I watch its many twists and turns, imagining how its characters seem to be part of a vast and convoluted treatise on game design and player psychology. In whatever wrap-up the showrunners eventually reach, I’ll still love how the show speaks to my love of gaming, and I can’t wait to see if its characters finally eke out a win.