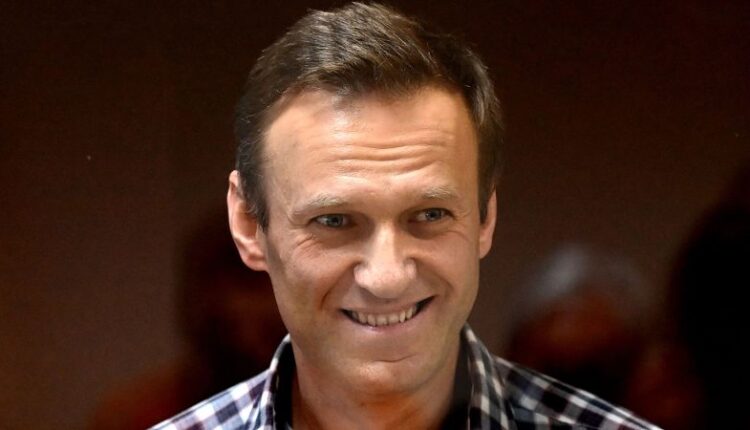 Editor’s Note: The CNN Film “Navalny” follows Russian opposition leader, Alexey Navalny, through his political rise, attempted assassination and search to uncover the truth. You can watch now on CNNgo and HBO Max.

Russian opposition leader Alexey Navalny has been transferred from the penal colony where he was serving his term to a higher security prison facility.

The jailed politician was relocated to a maximum-security prison in Melekhovo in the Vladimir Region, according to Russia’s state media outlet TASS citing Sergey Yazhan, chairman of the regional public oversight commission.

Yazhan told TASS on Tuesday that Navalny had arrived at the prison. However, Navalny’s spokesperson Kira Yarmysh said on Twitter that despite media reports Navalny’s team had not received confirmation of his transfer to Melekhovo.

The move is in line with the judge’s orders at his sentencing in March, when a Moscow court sentenced Navalny to a further nine years in a maximum-security prison. He was convicted on fraud charges by Moscow’s Lefortovo court over allegations that he stole from his Anti-Corruption Foundation.

Navalny had mentioned the expected move in a Telegram post in May, writing darkly that he had heard a “prison within a prison” awaited him at Melekhovo.

“My sentence has not yet entered into force, but the prisoners from the strict regime colony Melekhovo write that they are equipping a ‘prison within a prison’ for me,” he wrote.

Lyudmila Romanova, the Vladimir region commissioner for human rights – a local government ombudsman – told TASS on Tuesday that the prison has a good reputation.

Earlier Tuesday, Navalny’s legal team said they did not know the whereabouts of the outspoken Kremlin critic.

“He was transferred to a maximum-security prison as his verdict [in the new criminal case] came into force but we don’t know which one,” his lawyer Olga Mikhailova told CNN. “Where he is exactly, is unknown to us.”

According to Yarmysh, Navalny’s lawyers had came to the penal colony to meet with him and were informed that he was not there.