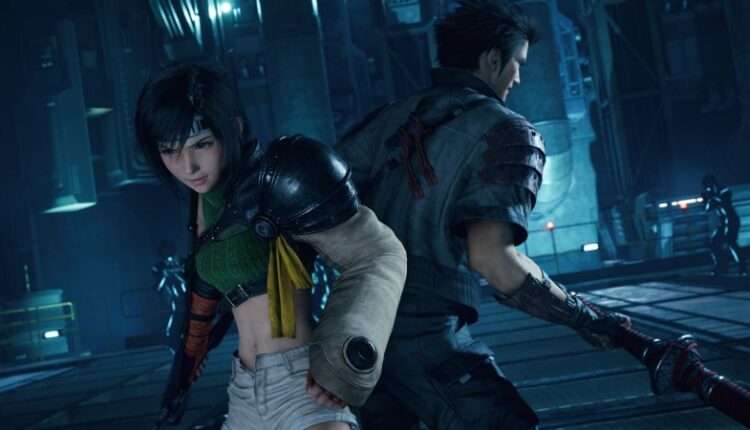 
Final Fantasy VII Remake Intergrade is heading to Steam tomorrow, June 17. Prior to today’s news, the game’s only been available on PC via The Epic Games Store.

Intergrade is the enhanced version of Final Fantasy VII Remake that features even higher fidelity visuals, shorter load times, a Classic Mode difficulty, and the Intermission story expansion starring Yuffie. Executive director Yoshinori Kitase also confirmed that the game is Steam Deck compatible. The game is also launching with a limited-time discount. Beginning tomorrow until June 23, Intergrade will have a 29% discount on Steam.

Final Fantasy VII Remake confirmed to be a three-game series

Americans Drueke and Huynh are missing in Ukraine and feared captured