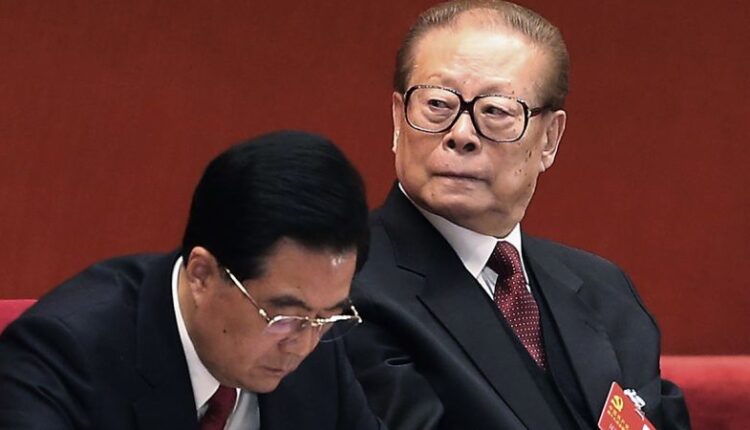 Here’s a look at the life of former Chinese President Jiang Zemin.

Religion: Members of the Chinese Communist Party are officially atheist.

When an uncle, a Communist partisan, was killed in combat, Jiang’s father gave Jiang to the uncle’s family so they would have a male heir.

Supported the suppression of the student-led pro-democracy protests at Tiananmen Square.

1971-1979 – Deputy director and later director of the Foreign Affairs Bureau of the First Ministry of Machine-Building Industry.

1982 – Appointed vice minister of Electronics Industry and later in the year elected a member of the CCP Central Committee.

1983 – Promoted to minister of Electronics Industry.

October 28, 1997 – Meets with US President Bill Clinton at the White House and attends a US-China summit regarding nuclear power technology.

July 16, 2001 – With Russian President Vladimir Putin in Moscow, signs the Treaty on Good-Neighborliness Friendship and Cooperation Between the Russian Federation and the People’s Republic of China.

November 2002 – Retires as general secretary of the Chinese Communist party.

March 2005 – Formally steps down as chairman of the Chinese military, having offered his resignation in a letter in September of 2004.

October 9, 2011 – Appears at a ceremony marking the 100th anniversary of China’s 1911 revolution. It is the first time he has been seen in public since rumors of his death spread in July 2011.