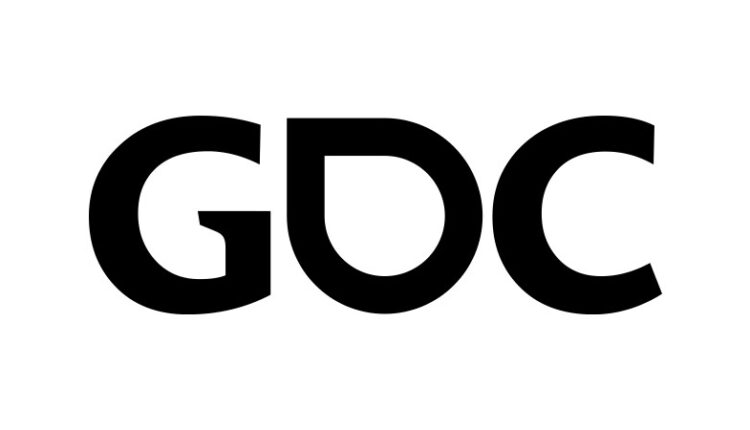 
Talk of NFTs, blockchain gaming, and play-to-earn models seem nigh unescapable these days, but it seems developers are still largely against them.

However 28% said they “are at least somewhat interested in cryptocurrency at their studio and 28% are at least somewhat interested in NFTs.” Only 1% of those surveyed said that their studio already uses cryptocurrency or NFTs in their development and game models. None of this is especially surprising, doubly so if you follow conversations of blockchain gaming and the like in industry spaces. NFTs and blockchain games are largely viewed negatively due to their part in ongoing environmental damage.

The use of cryptocurrencies and NFTs, and the mining of said currencies, results in millions of carbon dioxide emissions, which damage the Earth’s atmosphere. Ethereum, one of the most-used cryptocurrencies, though, is working on something it calls “The Merge,” which it says will “start the era of a more sustainable, eco-friendly Ethereum.” Only time will tell how green Ethereum becomes. There’s also the side of NFTs that feels particularly scam-like in nature, not to mention the dangers of play-to-earn models.

Elsewhere in the report, GDC says 83% of respondents said they are not involved in metaverse development while 17% said they are already working on a metaverse-related project. Another ongoing topic in the game development industry is workplace culture. Discussions of toxic office culture have been happening for years, but they were particularly highlighted by recent reports of sexual misconduct, mismanagement, and more at Activision Blizzard.

In recent years of late, the idea of unionization has grown more popular in development and 55% of respondents said that workers in the games industry should unionize, which is the highest amount yet in the past 10 years of this survey. Eighteen percent, though, said they actually believe the industry will unionize while 23% said conversations about unionization at their workplace have happened.

Even more topics, such as the demand for PlayStation 5 and Xbox Series X/S consoles, are discussed in the report and you can read the full thing here.