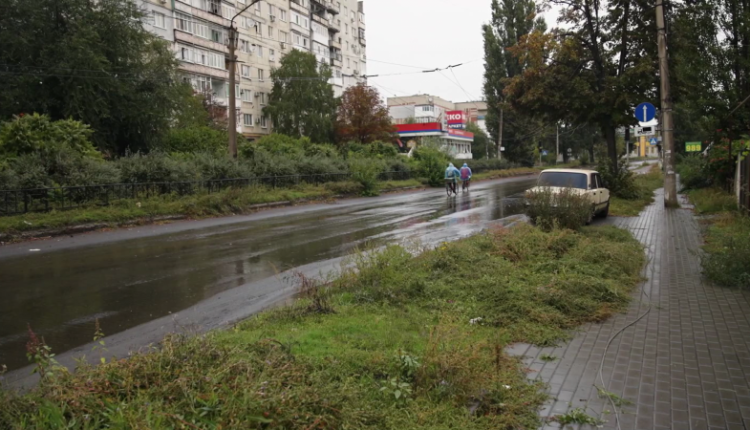 
Tension was in the air as a long trail of cars lined up near the Petkuhovo checkpoint on the border between Russia and Kazakhstan late Friday night.

Andrei Alekseev, a 27-year-old engineer from the city of Yekaterinburg, was among many men in the queue who were fleeing Russia in the wake of President Vladimir Putin’s mobilization orders.

Cars had to go through Russian and Kazakh border checks, both of which lasted about two hours.

Alekseev woke up to the news of Putin’s mobilization order Wednesday morning and knew he had to flee Russia. He met up with his friends that night to discuss their next steps and decided to avoid taking any risks and to leave Russia with no plan in mind.

“At the border, all the men were asked whether they served in the army and what is their military service category,” Alekseev told CNN.

“I felt that the border guards were very understanding, however, I had friends who crossed the border to Kazakhstan at a different checkpoint and they were met with grueling questions, it took them seven hours to cross,” he told CNN.

Kirill Ponomarev, 23, who also fled Russia via a Kazakhstan border, said he struggled to book a ticket. The night before Putin’s address he was looking up tickets out of Russia.

“For some reason, I couldn’t buy a ticket, the night before while waiting for Putin’s speech. And then I fell asleep without buying a ticket, when I woke up, ticket prices jumped,” Ponomarev told CNN.

Men rushed to the borders, exchanging tips on Telegram channels and among friends. One-way flights out of Russia sold out within hours of the mobilization announcement.

Four of the five European Union countries bordering Russia have banned entry for Russians on tourist visas, while queues to cross land borders out of Russia to the former Soviet countries Kazakhstan, Georgia and Armenia take over 24 hours to cross.