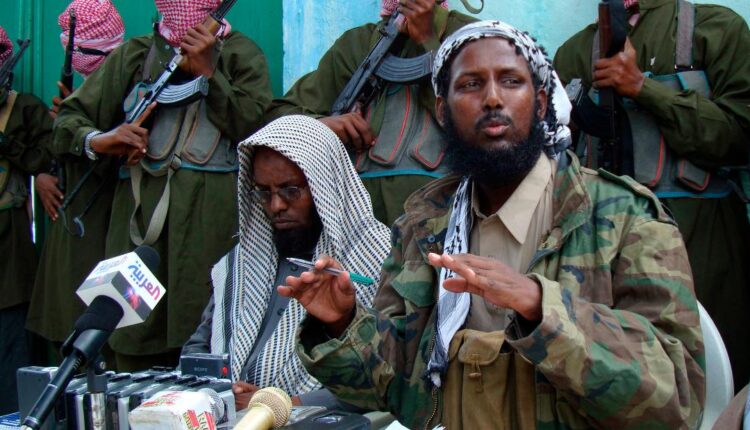 
Prime Minister Hamza Abdi Barre said in televised remarks that Robow, who once had a $5 million US bounty on his head before he split from Al-Shabaab in 2013, would serve as the minister in charge of religion.

Robow publicly denounced his membership of the Islamist sect in 2017 and pledged his support to Somali authorities, the US State Department said at the time.

He had earlier left the terrorist group after a disagreement with its leader Ahmed Abdi Godane in 2013. Godane was killed in a US drone strike the following year.

Robow was one of the highest ranking Al-Shabaab members to quit the sect, analysts told CNN. He was, however, unable to persuade many fighters to surrender with him to the Somali government, said Stig Jarle Hansen, author of “Al-Shabaab in Somalia: The History and Ideology of a Militant Islamist Group.”

Al-Shabaab has fought to topple the Somali government and establish a rule based on its strict interpretation of Islam’s Sharia law.

Earlier in May, the sect overran a major military base housing the African Union forces in Mogadishu, killing a number of peacekeepers.

Al-Shabaab has long been designated as a foreign terrorist organization by the US.