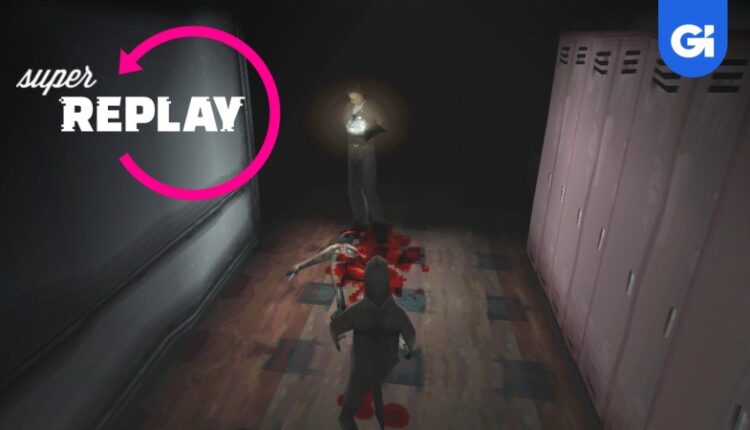 
We’re approaching the end of 2022, and we’re concluding the year by going back to our Super Replay roots by tackling an old-school survival horror game. In this case, we’re replaying one of the greatest games of the PS1 era, Silent Hill! Join us live on Twitch today at 2 p.m. Central as we endure two hours of nostalgic, hair-raising scares. If you can’t catch us live, each episode will be available to watch on Saturdays on the Game Informer Shows YouTube channel.

In 1999, Konami put the fear of fog in a generation of players with the release of Silent Hill. The eerie title eschewed the more bombastic horror of its main rival at the time, Resident Evil, in favor of more psychological frights. Protagonist Harry Mason must embark on a terrifying search for his missing daughter, Cheryl, within the eerie town of Silent Hill. What unfolds is a descent into madness that kickstarted a franchise that’s (finally) returning to the limelight after years of dormancy. Join me, Marcus Stewart, along with Kyle Hilliard, as we survive Silent Hill’s debut adventure and see how its scares stack up 23 years later.

If you enjoy our livestreams but haven’t subscribed to our Twitch channel, know that doing so not only gives you notifications and access to special emotes. You’ll also be granted entry to the official Game Informer Discord channel, where our welcoming community members, moderators, and staff gather to talk games, entertainment, food, and organize hangouts!