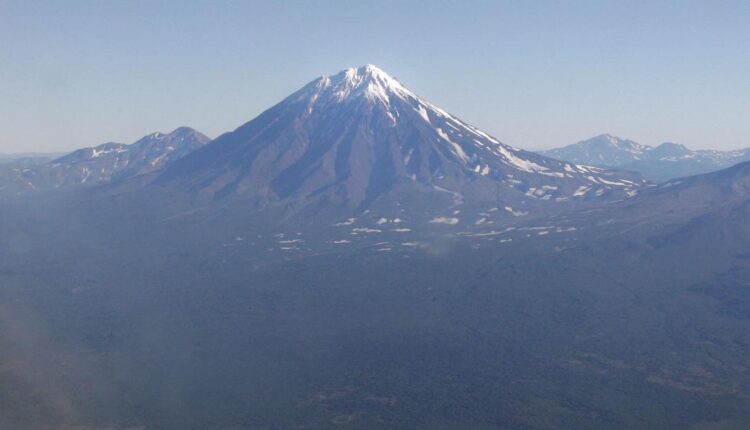 0
Share
The deceased were part of a group of 12 individuals, including two guides, who have been climbing Klyuchevskaya Sopka in the north eastern Kamchatka peninsula region of Russia since August 30, Russian state news agency, RIA Novosti, said.

Russia’s Ministry of Civil Defence, Emergencies and Disaster Relief told state media a rescue group is climbing to reach the survivors, who are split between their camp at around 3,300 meters (10,826 feet) and somewhere on the volcano at an altitude of more than 4,150 meters (13,500 feet).

The rescuers hope to reach the camp by midnight and continue upwards the next morning at dawn, the ministry said. Their progress is being made more difficult by treacherous and unpredictable conditions, with strong winds, bitterly cold temperatures and snow at high altitudes.

“The outcome of the search and rescue operation depends on the weather, ash clouds on the slopes, melting glaciers, mudflows and rockfalls,” the ministry said.

Previous search and rescue attempts to reach the trapped individuals were unsuccessful, as strong winds prevented a helicopter from landing on the volcano Sunday, a day after five members of the group fell to their deaths. By Monday morning, three more had died, Russian Deputy Prime Minister of Kamchatka Roman Vasilevsky told RIA Novosti.

The Minister of Emergency Situations for the region where the volcano is located has opened an information hotline for relatives of the climbing party, a spokesperson told RIA Novosti.

“Relatives can find out information about the progress of search and rescue operations, as well as, if necessary, get psychological help,” the ministry’s press service said.

A criminal case has been initiated to look into the cause of the deaths, RIA Novosti reported.