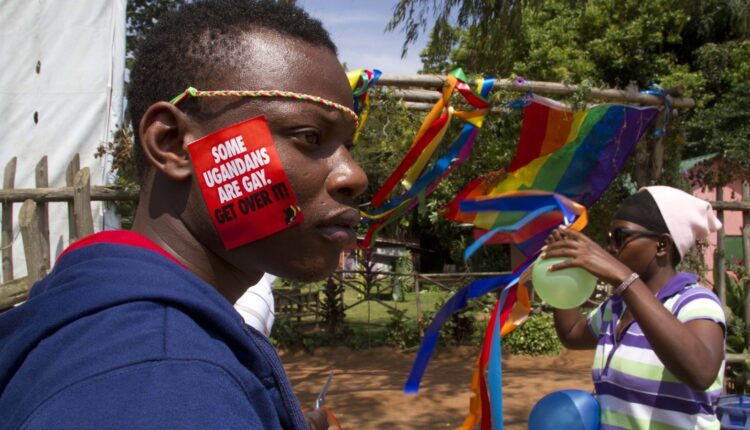 
Uganda’s National Bureau for Non-Governmental Organizations (NGO Bureau) under the Ministry of Internal Affairs said Friday the group operated without being registered in the NGO Bureau, adding that the group tried to register its name in 2012 but was rejected “on grounds of being undesirable.”

SMUG issued a statement Friday following the government announcement saying, “This is a clear witch-hunt rooted in systematic homophobia that is fueled by anti-gay and anti-gender movements.”

It added: “The refusal to legalize SMUG’s operation that seeks to protect LGBTQ people who continue to face major discrimination in Uganda, actively encouraged by political and religious leaders, was a clear indicator that the government of Uganda and its agencies are adamant and treating Ugandan gender and sexual minorities as second-class citizens.”

The group also called on the government to “uphold their obligations to protect all Ugandans regardless of their sexual orientation, gender identity, expression, and sex characteristics.”

Uganda made headlines in 2009 when it introduced the anti-homosexuality bill that included a death sentence for gay sex. The country’s lawmakers passed a bill in 2014, but they replaced the death penalty clause with a proposal for life in prison. That law was ultimately struck down, but some lawmakers have sought to reintroduce it.

Ugandan activists have in the past told CNN the LGBTQ community faces arrests, attacks and persecution.

Into the metaverse: Making the jump to a new reality